Tata Motors JLR said that operations at its production facilities in Castle Bromwich, near Birmingham, and Halewood, near Liverpool, will be put on hold for some time.
By : PTI
| Updated on: 22 Apr 2021, 20:22 PM 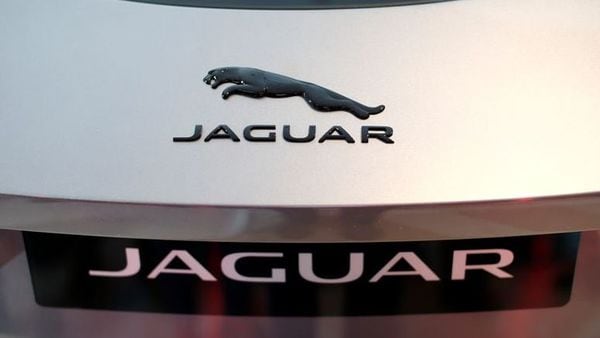 Tata Motors owned Jaguar Land Rover (JLR) on Thursday announced plans to suspend production at two of its plants in the UK due to COVID-19 pandemic-related supply chain disruptions, which have resulted in a shortage of automotive parts.

The luxury carmaker said that operations at its production facilities in Castle Bromwich, near Birmingham, and Halewood, near Liverpool, will be put on hold for some time, starting Monday, but that manufacturing schedules at its Solihull plant in the West Midlands region of England will be unaffected.

"Like other automotive manufacturers, we are currently experiencing some COVID-19 supply chain disruption, including the global availability of semiconductors, which is having an impact on our production schedules and our ability to meet global demand for some of our vehicles," a JLR statement said.

"As a result, we have adjusted production schedules for certain vehicles which means that our Castle Bromwich and Halewood manufacturing plants will be operating a limited period of non-production from Monday April 26. Manufacturing continues at our Solihull plant," it said, adding that the company is working closely with affected suppliers to resolve the issues and minimise the impact on orders wherever possible.

Semiconductor shortages are being faced widely by the automotive industry as well as other industries such as telecoms which rely on supplies from chipmakers. The COVID-19 pandemic has driven up demand for semiconductor chips for use in electronics, such as computers, which have been in particularly high demand in recent months.

Modern cars, such as the JLR models, also contain complex electronics and are therefore heavily reliant on semiconductors, which are used in a wide range of transport systems – from engines to unbuilt cameras.