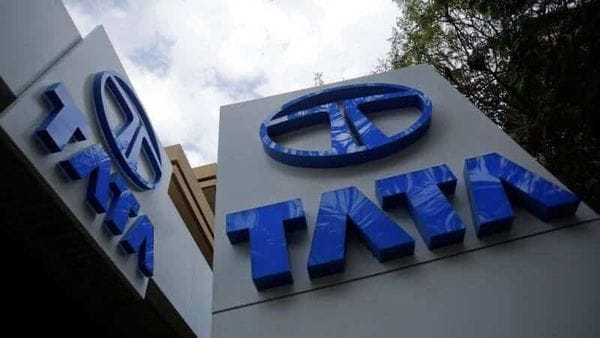 Tata Motors on Wednesday said its group's global wholesales, including Jaguar Land Rover, increased 43 per cent to 3,30,125 units in the fourth quarter of 2020-21 fiscal.

The global wholesales of the company's commercial vehicles and Daewoo range jumped 55 per cent to 1,09,428 units during the January-March quarter of 2020-21 as compared with fourth quarter of FY2020, Tata Motors said in a regulatory filing.