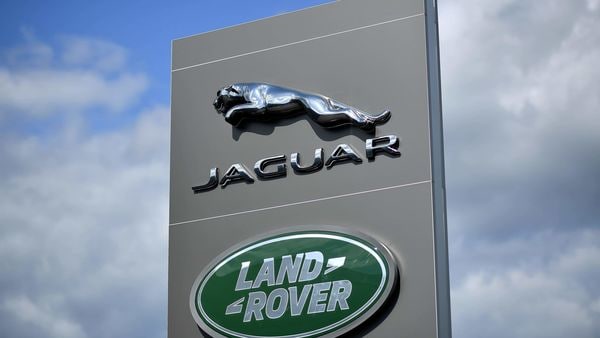 Tata Motors early Monday issued a statement debunking reports that stated it plans to sell its stake in Jaguar Land Rover (JLR), underlining that it remains a crucial part of the wider Tata Group.

Several media reports had previously claimed that Tata Motors may be looking at selling its stake in JLR in the face of mounting losses, some brought on by Covid-19-related factors. That financial woes are plaguing the company has also been the center of attention in various reports. Tata Motors, however, has come out strongly against both. "Unconfirmed and unsubstantiated reports have been published by some media alleging that Tata Motors may sell stake in Jaguar Land Rover (JLR)," the statement read. "Tata Motors categorically denies and dismisses any such intent. Jaguar Land Rover is and remains a key pillar of Tata Motors and the wider Tata Group."

The company also sought to allay any concerns over its financial health and stability. "We recently announced our results for Q1 and have indicated that we are maintaining solid liquidity despite the Covid-19 pandemic and expect to be cash positive from Q2 onwards."

The statement concluded by informing that JLR 'business remains strong as it transitions to new electrified, autonomous and connected technologies to support its Destination Zero ambition.'