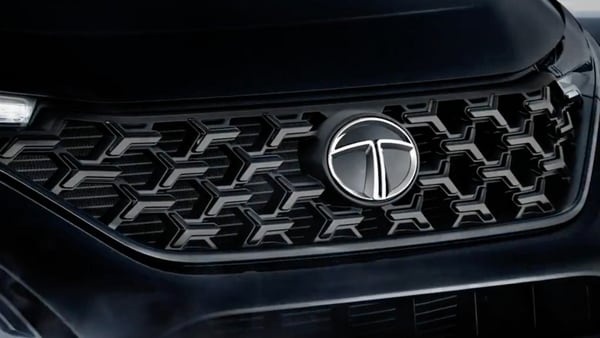 Tata Motors logo is seen on the front main grille of a car.

Only recently, Tata also hiked the prices of its cars in the country. The company has blamed higher input costs for raising the prices of its passenger and commercial vehicles. It added that it has also taken ‘extensive measures’ to nullify a significant portion of the higher input costs. “While the company takes extensive measures to absorb a significant portion of the increased input costs, at various levels of manufacturing, the steep rise in overall input costs makes it imperative to pass on a residual proportion via a minimised price hike," the company quoted in a recent press note.

Meanwhile, in April, Tata Motors announced a price hike across its passenger cars by as much as 1.1%. The new prices came into effect on April 23rd. This was the second price hike for Tata cars as in January'22 the prices were hiked by an average of 0.9%. Back then it rolled out a similar statement quoting the ‘steep rise in overall input costs’.