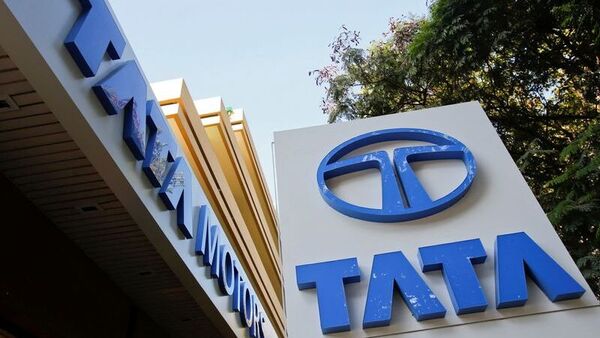 Tata Motors and Tata Power have collaborated to develop a 7 MWp solar rooftop project at the latter's passenger vehicle plant in Chikhali, Pune. This is the third phase of a joint 17 MWp on-site solar project developed by the two companies, of which 10 MWp has already been installed. The two companies recently inked a Power Purchase Agreement (PPA) for this solar project.

The rooftop installation is collectively expected to generate 23 million units of electricity, mitigating 5.23 lakh tonne of carbon dioxide. The companies have said that this will be equivalent to planting 8.36 lakh trees over a lifetime. “With the new installation, Tata Power will move closer to its goal of 100 per cent renewable energy," said Rajesh Khatri, Vice President - Operations, Tata Motors Passenger Vehicles Ltd. "Post commissioning of this capacity, we will become the largest on-site solar installation in India," he added.

Tata Motors, as a signatory to the RE100, is committed to using 100 per cent renewable energy in its operations and has taken many steps toward this objective by gradually increasing the proportion of renewable energy used in its operations. On the other hand, Tata Power has executed multiple large solar rooftop solutions including one of the world’s largest rooftop (16MW) at a single location at Radhasoami Satsang Beas (RSSB), Amritsar.

In a separate development, Tata Motors is expecting the domestic passenger vehicle industry to surpass the sales figures of 2019 this fiscal year. In the 2019 fiscal year, the domestic passenger vehicle industry registered sales of 34 lakh units. Tata Motors said as demands for vehicles are back on the track due to fewer Covid-related disruptions in the last two years, the sales numbers are expected to rise this year. According to a PTI report, the company is expecting a better business environment this year.