Tamil Nadu government expects a loss of around ₹1,160 crore to the state exchequer. It would, however, provide some relief to motorists across the state.
By : HT Auto Desk
| Updated on: 13 Aug 2021, 04:02 PM 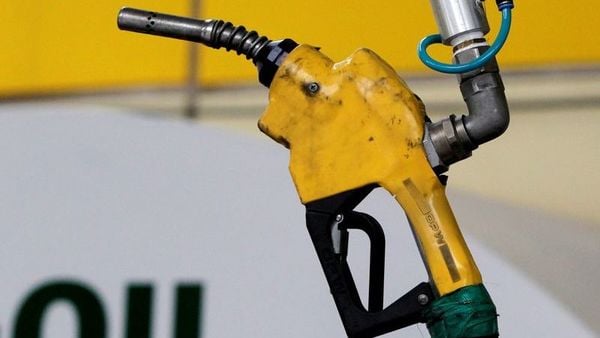 In a move that will bring a whole lot of cheer to motorists in Tamil Nadu, the state government on Friday announced a ₹three per litre drop in prices of petrol and the figures will now return to double digits. Petrol and diesel fuel prices have been on a record high in recent times and while central and state taxes both contribute to the final price charged to consumers, a rollback in these haven't been too common of late.

The decision to reduce the price of per litre of petrol was announced by state finance minister PT Palanivel Thiagarajan. He said that the decision had been taken on the direction of chief minister MK Stalin, and added that it is expected to result in a revenue loss of around ₹1,160 crore to the state exchequer. "Tamil Nadu has 2.6 cores of people using two-wheelers. ₹3 is reduced in petrol by the Tamil Nadu government. Because of this government will face a ₹1,160 crores deficit," he reportedly said, as per a PTI report.

The Dravida Munnetra Kazhagam (DMK) had promised to bring down prices of both petrol and diesel before the elections that were held earlier in 2021. The promise had been made part of the party's manifesto.