Home Auto News Taliban On The Move: How Thousands Of Desolate Humvees Get New Owners

Taliban on the move: How thousands of desolate Humvees get new owners

Taliban fighters have reportedly taken possession of thousands of Humvees which were previously used by Afghan and US forces in the country.
By : HT Auto Desk
| Updated on: 30 Aug 2021, 11:30 AM 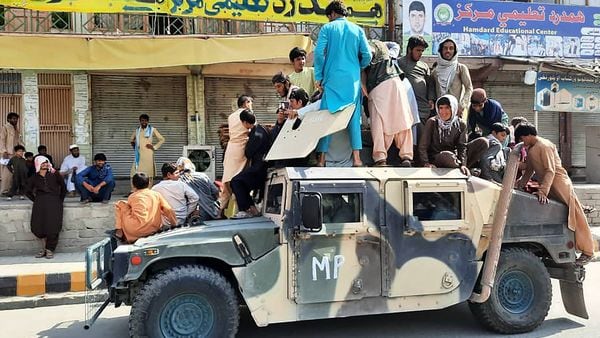 Taliban fighters and local residents sit over an Afghan National Army (ANA) humvee vehicle along the roadside in Laghman province.

The hasty withdrawal of US and many of the local troops from and in Afghanistan has come under severe criticism for contributing to the pandemonium in the streets of major cities in the country, including the capital of Kabul. With Taliban returning to power after two decades here, chances that a Humvee on the street is being driven by a local rather than a US soldier is reportedly more.

This after some reports suggest that as many as 20,000 Humvees have been left behind by withdrawing troops in Afghanistan. A Humvee is known for its thunderous power, go-anywhere capability and the ability to withstand firepower of varied kinds. A number of these vehicles were supplied by the US to Afghanistan's forces with Forbes reporting that 4,700 Humvees were provided between 2017 and 2019 alone. But the Taliban's quick takeover of key cities in the country has resulted in many of these vehicles falling into their hands. 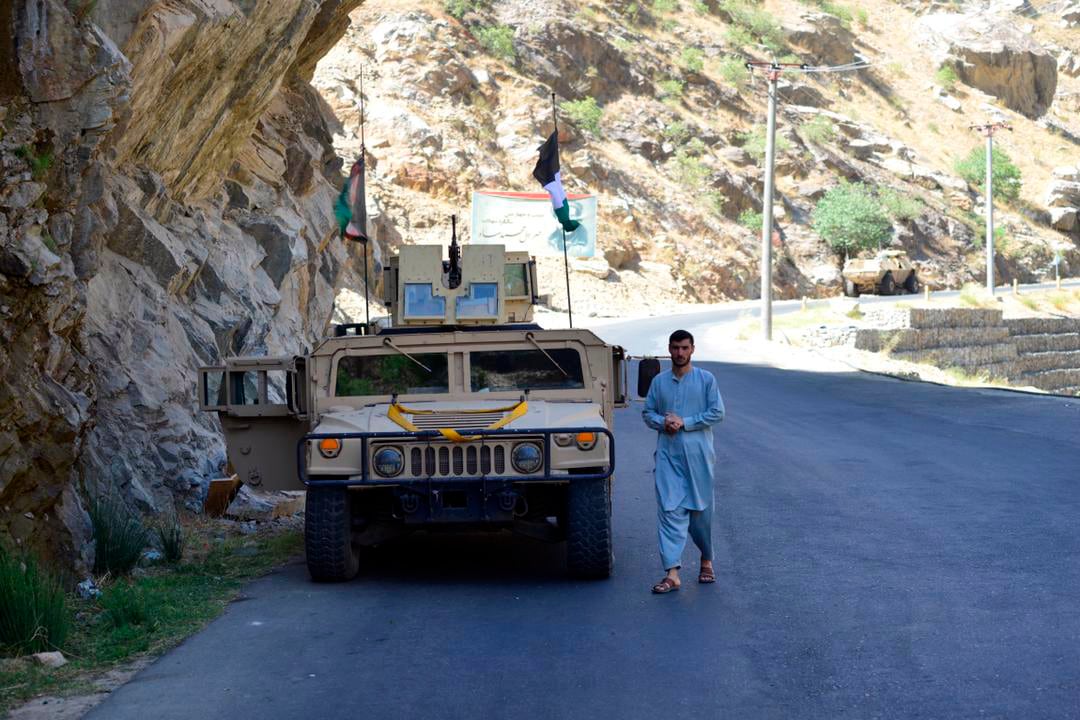 Security experts in the western world have been sounding the alarm bells over the sheer number of weapons, ammunition and military vehicles that have been left behind and are now in control of Taliban. Apart from Humvees, it is estimated that around 40,000 light tactical vehicles - including Ford pick-up trucks and mine-ambush protected vehicles are also being driven by Taliban forces. "Everything that hasn't been destroyed is the Taliban's now," one US official, speaking on the condition of anonymity, told Reuters.

The military vehicles aren't exactly cheap. Each Humvee typically costs hundreds of dollars and are responsible for quick and safe mobility of troops. But more than the costs, it is the utility of such vehicles that make these crucial in sensitive and combat zones. In the wrong hands, these vehicles can be a formidable foe.