Takata issued a new defect notice in November for inflators from four automakers, including Honda.
By : Reuters
| Updated on: 22 Jan 2020, 10:23 AM 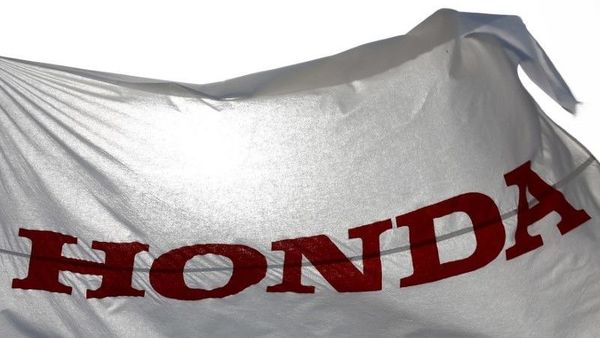 The defect involves a different type of Takata inflator than those that have prompted the largest-ever auto safety recalls worldwide covering more than 42 million U.S. vehicles by 19 automakers with Takata air bag inflators.

The new recall covers Honda and Acura automobiles from the 1996 through 2003 model years. Honda said it is aware of one field rupture of a inflator in the new recall campaign - a 2012 crash in Texas that resulted in an injury - and two in junkyards in Japan.

The campaign covers 2.4 million U.S. vehicles and 300,000 in Canada, Honda said, adding that it has not determined recall numbers for other countries.

Takata issued a new defect notice in November for inflators from four automakers, including Honda.

Honda said all three vehicles "potentially were exposed to unusually high amounts of moisture prior to the rupture events."

Honda said the recalls cover driver front airbag inflators manufactured with non-azide propellant and said "all inspections and repairs will begin in approximately one year, as replacement parts from alternative suppliers are not yet available."

Honda said it "regrets any inconvenience or distress that this situation may cause to our customers as we seek to resolve this situation. Honda believes that the risk of improper airbag deployment in its vehicles remains very low at this time, but we cannot absolutely guarantee the performance of any recalled part."