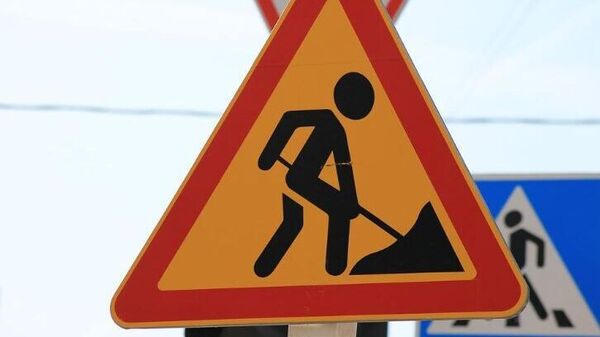 A stretch of National Highway 227 in Bihar's Madhubani is in such deplorable state that large portions of the road resemble swimming pools filled with water rather than actual roads made of concrete. Netizens have even compared the road to the lunar surface, some suggesting that the state is taking inspiration from the Moon. The entire incident became viral when former election strategist Prashant Kishor recently shared a drone footage tweeted by Dainik Bhaskar which showcased the absolutely - and shockingly - sorry state of the national highway stretch.

Kishor appeared to take a jibe at Bihar Chief Minister Nitish Kumar in his tweet but politics aside, the pathetic condition of the road itself was clearly evident. The above-mentioned report states that the road has been in a run-down conditions since 2015 without any attention directed towards it. Each of the several potholes are around 100 feet wide and some as deep as three feet. Not only do these crater-like potholes pose a massive threat to vehicles but can cause some very serious injury to anyone daring to drive or ride through here.

It is also reported that tenders have been floated thrice but the work remains as is. The Ministry of Road Transport and Highways issued a statement after the post went viral. “The work on NH mentioned in the article will be done by NHAI. However, the road is yet to be handed over by the State Govt. The work on the said project will begin in two weeks."