There are several companies making chargers for public spaces, but there is a dearth of firms specializing in residential chargers.The deal values Wallbox at about $1.5 billion and will raise $330 million for the company.
By :
| Updated on: 09 Jun 2021, 07:52 PM 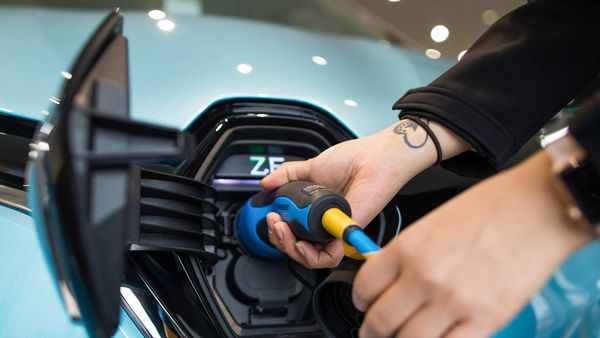 Wallbox has developed a bi-directional charger that can send excess power from a battery to a residential circuit, making the company’s offering particularly attractive to utilities.

The deal values Wallbox at about $1.5 billion and will raise $330 million for the company, including $100 million from Janus Henderson Investors, Luxor Capital and Kensington Capital Partners, according to a statement Wednesday. Existing Wallbox shareholders will retain about 78% of the equity after the listing.

While there are several companies focused on making chargers for public spaces, there is a dearth of firms specializing in residential chargers, the blank-check firm’s Chairman Justin Mirro said in an interview. This is what attracted the Kensington Capital Partners-backed SPAC to Wallbox, as well as its “industry-leading operating margins," he said.

The transaction adds to a rising trend of going public by merging with special purpose acquisition companies as an alternative to a traditional initial public offering, a route that has become particularly popular in the electric-vehicle sector.

Wallbox has developed a bi-directional charger that can send excess power from a battery to a residential circuit, making the company’s offering particularly attractive to utilities. Chief Executive Officer Enric Asuncion oversaw Tesla’s charging installations in Europe for a year before leaving in 2015 to start Wallbox along with fellow engineer Eduard Casteneda.

Funds from the listing will help Wallbox, which will retain its headquarters in Barcelona, expand both in the US and elsewhere, Asuncion said. The firm will also rely on the experience of Kensington’s board members, many of whom are former automotive executives, he said.