Movement on motorways have been severely affected due to heavy snowfall and freezing temperatures.At least 28 people have been injured in several parts of Germany in road accidents.Trucks are being stopped from entering highways.
By : HT Auto Desk
| Updated on: 08 Feb 2021, 09:29 AM 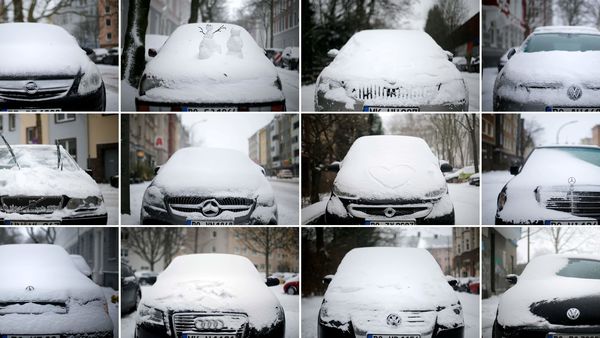 A heavy snowstorm accompanied by strong winds has slammed the brakes on motorists in many parts of Germany with local news publications reporting at least two hundred vehicular crashes in recent days. As many as 28 people have been reportedly injured due to accidents on the icy roads in the country.

Authorities in Germany are requesting people to remain indoors with the met department indicating the prevailing situation to continue. Emergency personnel have been working overtime to rescue those stranded on several motorways in the country. In the western state of North Rhine-Westphalia alone, law officials had responded to 222 cases of road accidents by Sunday morning, primarily caused by weather conditions.

In other parts, trucks are being forbidden entry on highways. 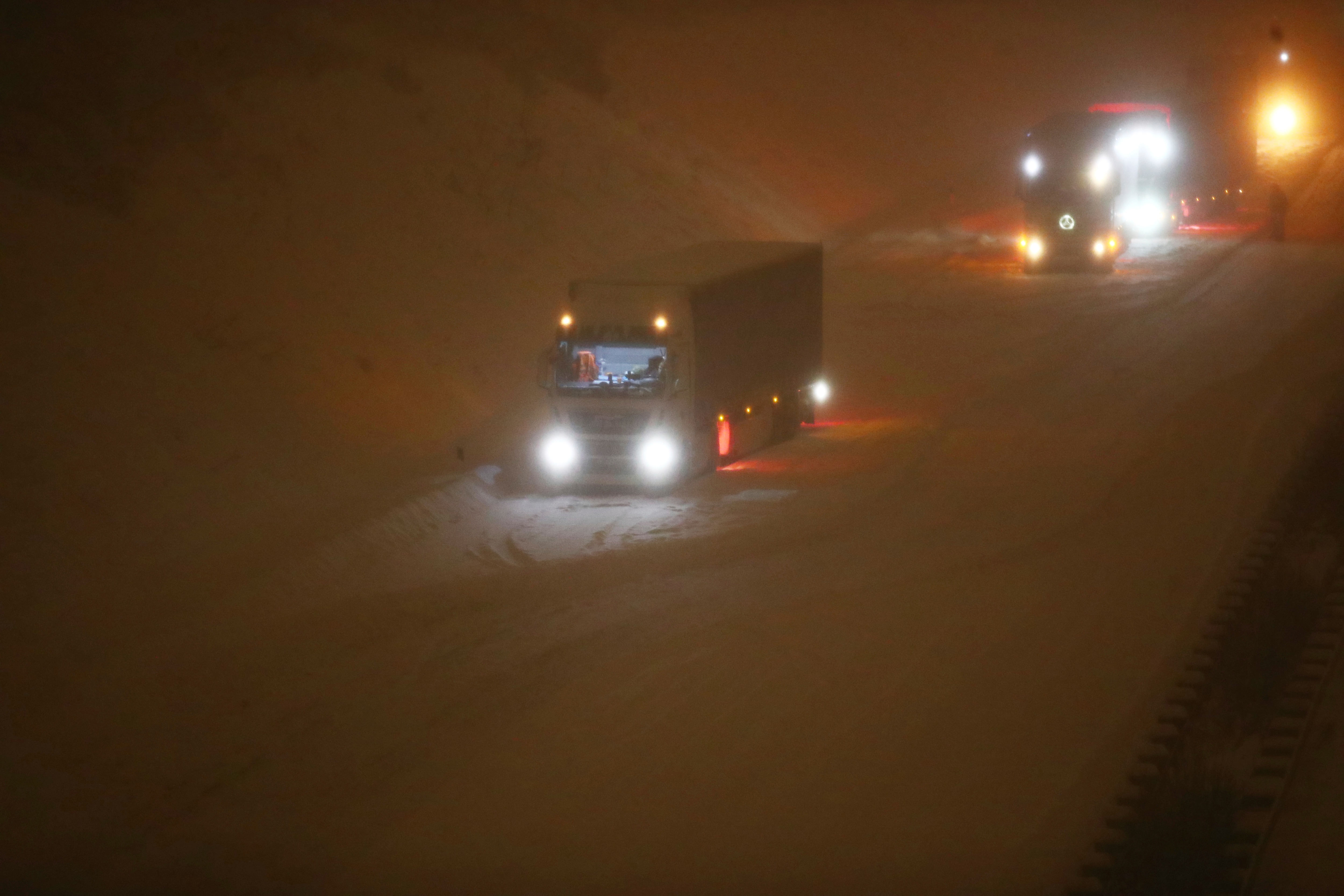 Trucks are stuck in a traffic jam on the Autobahn 4 near Gera, Germany, after heavy snowfall during the night of February 7. (AP)

The situation is so grim in the city of Muenster that public transportation was suspended and even ambulances could not make way from one location to another due to the nearly 12 inches of snow here.

The weather conditions have also taken a toll on train services and put several airports in the country on alert.

The met department informs that while the western part of the country is freezing, southern Germany is seeing spring set in. This may be because of a polar vortex pushing icy air from the Arctic toward northern Germany just as a low pressure front brings wet, warm weather from the southwest, German Weather Service DWD said.

Alarm bells have also been sounded in The Netherlands which has also seen heavy snowfall in recent days.