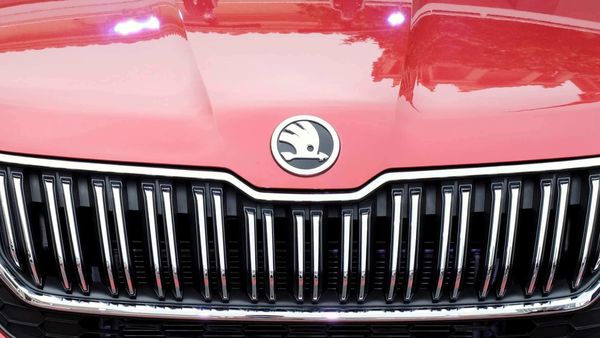 Volkswagen's Skoda Auto will not sponsor this year's ice hockey world championship if the event is held in Belarus, due to the host country's recent human rights record, the carmaker said on Saturday.

Belarus, which is due to host the tournament in May-June, is facing calls for it to be stripped of the event because of President Alexander Lukashenko's crackdown on protesters opposing his re-election.

"We've been a proud partner for 28 years. But we also respect & promote all human rights," the carmaker said on Twitter.

"Therefore, SKODA will withdraw from sponsoring the 2021 IIHF Ice Hockey World Championship if Belarus is confirmed to be co-hosting the event," Skoda said.

Denying Belarus the right to host the event would deprive Lukashenko, an avid hockey fan and player, of staging a major international event in Belarus for the first time since his disputed re-election last August. His opponents say the vote was rigged.