The Mercedes Benz plug-in hybrid sedan is listed among new energy vehicles recommended to receive subsidies from the Chinese government.
By : Reuters
| Updated on: 10 Dec 2019, 15:14 PM 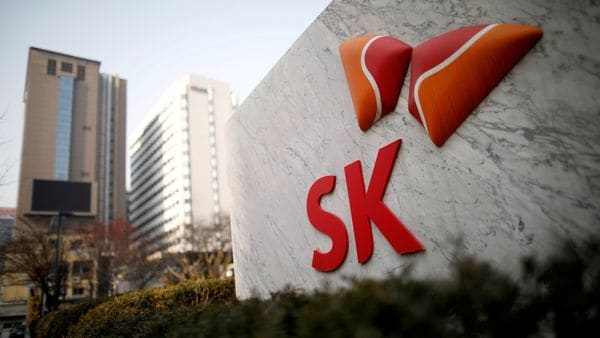 South Korean battery maker SK Innovation on Monday said it would supply battery cells to a Chinese-made plug-in hybrid vehicle model that has been recommended for subsidies from Beijing.

A spokeswoman for SK Innovation said "it is first time since 2016 that we are receiving subsidies from the Chinese government."

China scrapped its list of recommended battery suppliers in June, a decision foreign companies said could open up the world's biggest market for electric vehicle batteries.

Tesla Inc said on Friday its Chinese-built Model 3 model, being built at its $2 billion factory in Shanghai, would receive state subsidies.

South Korean media citing industry sources reported on Monday that the Model 3 would use batteries made by LG Chem. LG Chem declined to comment.

Reuters reported in August that Tesla was in advanced talks with LG Chem to source batteries for vehicles to be made in its Shanghai plant.