Severe pollution in Delhi. Is vehicular movement facing a ban? 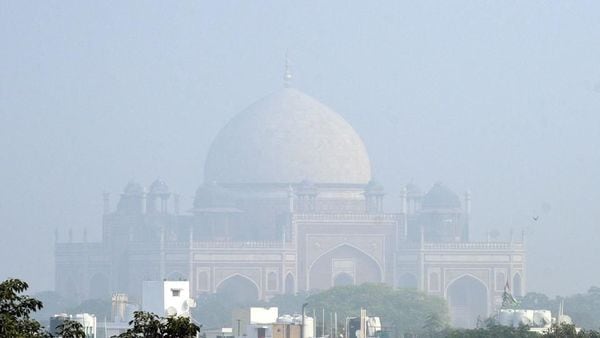 Smog and pollution have reached to worst level and continuing since Diwali owing to several reasons.

Vehicular movement in Delhi might face a ban owing to the severe air pollution in the national capital. With the national capital and nearby cities blanketed in dense smog for more than a week now, the Supreme Court has told the central government to prioritise an emergency plan to tackle the situation.

(Also Read: Delhi pollution: This concept car literally cleans air around it. Check out how)

The air quality in Delhi and nearby cities have worsened over the last week since Diwali. While stubble burning in Punjab and Haryana are believed to be key contributors to this situation, vehicular movement and gross violation of cracker ban during the festivities are also claimed to be contributing to the pollution.

Delhi Chief Minister Arvind Kejriwal has also indicated that his government is mulling the idea of a lockdown in the national capital and will present the plan to the apex court soon. Meanwhile, offices in Delhi have been advised to bring down their vehicular usage and people too have been advised to limit their outdoor activities.

Various studies at multiple times have pointed that vehicular emissions in Delhi contribute most to the national capital's PM 2.5 levels, in terms of local sources of pollution. An analysis by the Centre for Science and Environment (CSE) shows that vehicular emissions contribute 50-53 per cent of total air pollution in Delhi. The rest of the contributors are household sources, construction, waste burning, industry, road dust etc.