Sales of electric two and three wheelers to see huge improvement by 2024: Crisil

Sales of personal electric cars will remain in the slow lane due to high acquisition and ownership costs in the absence of demand incentives.
By : PTI
| Updated on: 11 Feb 2020, 04:46 PM 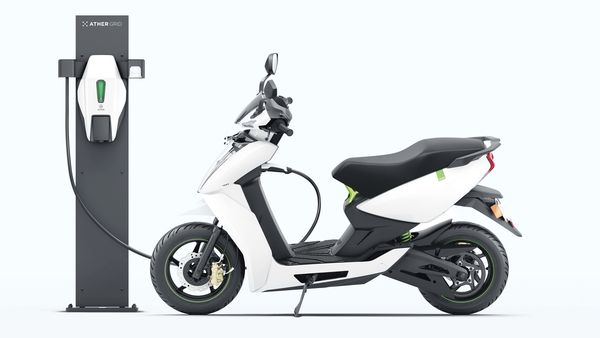 Opportunities around the electric mobility ecosystem are classified into three broad categories: product manufacturing, EV charging infrastructure and services. Startups in electric mobility cater to all the three opportunity areas as new business models are starting to emerge.

Around 43-48 per cent of new three wheelers and up to 17 per cent of the new two wheelers sold in the country by 2024 could be electric vehicles (EVs), a report by Crisil Research said.

In the four wheeler segment, however, the traction is expected to remain low with EV sales accounting for just 5 per cent of the new sales, it noted.

The study looked at demand, supply and policy growth drivers for EVs such as battery costs, government subsidy and charging infrastructure, besides conducting a segment-wise analysis of the cost of acquisition and operation of EVs compared with existing internal combustion engine (ICE) vehicles, Crisil Research said.

"In the context, supply will also be a critical factor for adoption. The top five electric two-wheeler manufacturers are expected to increase their capacity for electric variants from 0.4 million units in fiscal 2020 to over 3 million units by fiscal 2024," Crisil Research Director Hetal Gandhi said.

In three-wheelers, even incumbent original equipment manufacturers are launching e-autos at a rapid pace, she added.

At the other end, sales of personal electric cars will remain in the slow lane due to high acquisition and ownership costs in the absence of demand incentives, Crisil said.

The number of cab aggregators though will increase as there will be a better operational economies and subsidies, it added. "