An extended outage could add to a global shortages of chips which is disrupting some production of cars and electronic devices.
By :
| Updated on: 29 Mar 2021, 03:17 PM 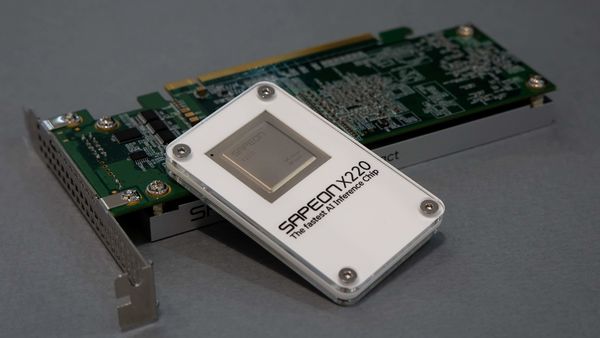 The company had initially said 11 machines were damaged in a fire earlier this month at the Naka plant.

Renesas Electronics Corp now believes damage from a fire at its chip-making plant in northeast Japan was more extensive than first thought, a company spokeswoman said on Monday.

The company had initially said 11 machines were damaged in a fire earlier this month at the Naka plant, but the Nikkei reported on Monday that the number of inoperable machines was now believed to be around 17.

While the Renesas spokeswoman would not confirm a specific number, she added that the chipmaker would share the extent of the damage by Tuesday.

Renesas has said it will take at least a month to resume production at its 300mm wafer line at the fire-hit plant, but replacing damaged machines could take several months.

An extended outage could add to a global shortages of chips which is disrupting some production of cars and electronic devices.

Renesas accounts for 30% of the global market for microcontroller units used in cars, and two-thirds of the chips produced at the facility are for the auto industry.

Shares of the company inched up 0.5% on Monday, in line with the broader Tokyo market. They, and shares of other big Japanese automakers, had tumbled a week ago after news of the fire.

The fire, caused by a power surge in one of the machines, comes after an earthquake stopped production there for three days last month. In 2011, the plant shut down for three months after the deadly earthquake that devastated Japan's northeast coast.