The production was stopped due to local restrictions on movement, which impacted Renault-Nissan's Barcelona plant's supply chain.
By : Bloomberg
| Updated on: 16 Mar 2020, 11:00 AM 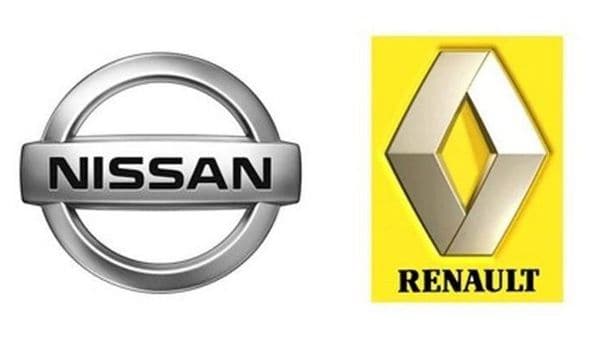 Production at a Renault-Nissan plant in Barcelona was halted on Friday due to disruptions in its supply chain, a Nissan Motor Co. spokeswoman said Saturday.

“Production stopped in our Barcelona plant on Friday due to local restrictions on movement, which have impacted our supply chain," Azusa Momose said in an email. “For this reason, we have notified our employees that Monday will be a non-production day (down-day)."

Nissan will continue to discuss possible solutions with the authorities, she added.

Reuters reported earlier that several plants of Renault-Nissan in Spain were halted temporarily on Friday, or may stop next week, due to a lack of parts as the coronarvirus spreads, citing company officials.

The company’s two Barcelona plants halted production and the stoppage may last at least until Monday, Reuters cited a company spokesman as saying. Reuters also reported Renault’s plants in Valladolid and Palencia will cease production for two days next week as components were lacking.