Home Auto News Radford’s Lotus Inspired Project 62 Open For Bookings, Only 62 Units To Be Made

Radford’s Lotus-inspired Project 62 open for bookings, only 62 units to be made 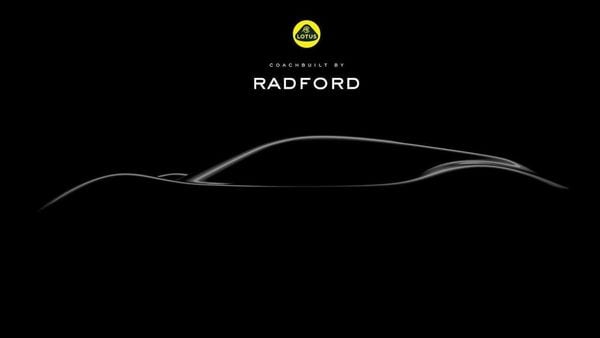 Radford Project 62 is based on the Lotus Type 62.

Radford will manufacture the Project 62 model under a partnership with Lotus Engineering. As the coachbuilder claims, these ultra-rare and exclusive sportscars will be exclusively personalised for the buyers, as per their individual preferences. It also claims that some of the units of the all-new Project 62 have already received their takers.

Radford is not new to the automotive arena. The coachbuilder has been responsible for making countless bespoke vehicles, since its inception in 1948. The company debuted at the 1951 London Motor Show.

Project 62 by Radford is going to be the first modern car from the brand. This mid-engine twin-seater coupe with the engineering marvel of British sportscar legend Lotus and the rich coach-building experience of Radford. While the technical bits will be taken care of by Lotus Engineering, Radford will take care of the design and styling bits. However, the helm of the car will remain in the hand of the Lotus 62.

Radford also says that it will invite each of the 62 buyers of the Project 62 sports car to attend a one-day track event hosted by Jenson Button. The event will be pointed to give the Project 62 owners experience the most out of their vehicles by sampling the car on the same circuit it was designed on.

While Radford is yet to reveal further details about the sportscar, it is expected to reveal those later this year.