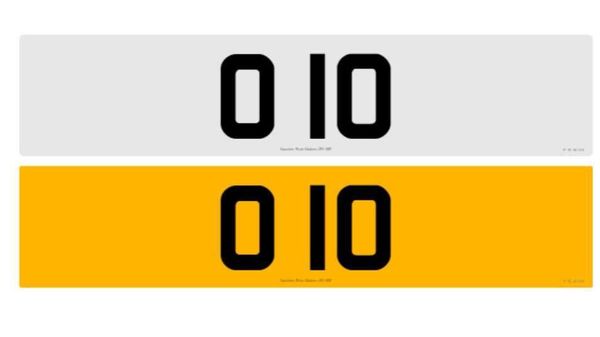 Fancy numbers have been in strong demand from a section of vehicle owners.

The Punjab government’s attempt to stop issuing fancy numbers for vintage vehicle registration has hit a speed breaker. Despite orders to discontinue the old fancy registration numbers, which are also known as vintage numbers, in December 2020, around 100 owners have approached the state transport department for new numbers so far, as Hindustan Times reports.

The state government authorities say that there are thousands of such vehicles with fancy numbers, which are mainly owned by politicians, bureaucrats or influential people. The registration and renewal process during the sale and purchase of the vintage numbers involves a huge amount of money and irregularities.

In December 2020, Punjab's chief minister Captain Amarinder Singh ordered discontinuation of the old registration numbers that have been in use even after the enforcement of the Motor Vehicles Act, 1988. The decision was taken in an attempt to end the VIP culture and curb illegal activities.

Not only Punjab, but similar practices have remained in several other states as well. However, such practices have been already banned in neighbouring states like Haryana and Himachal Pradesh, according to Section 217 of the Motor Vehicles Act.

Many vintage vehicle owners prefer to retain their old registration numbers as a status symbol but it becomes a security risk in the border state of Punjab, according to an official. The vehicles with VIP numbers are often misused by anti-social elements to carry out subversive activities as these vehicles are not stopped for checking by the police.