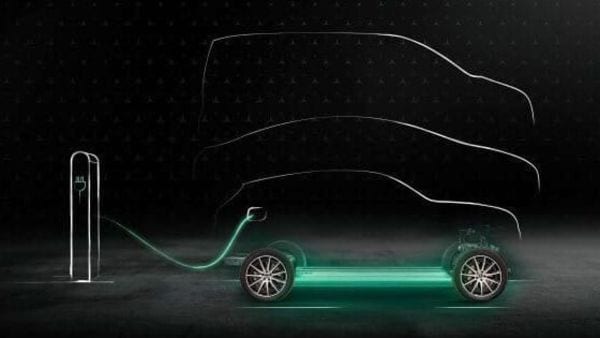 The battery onboard this EV takes four hours to be charged. (Representational photo.)

Electric vehicles and self-driving technology are two subjects the automobile industry are very keenly working on. Researchers from various segments are also working on these technologies. A group of engineering students in Pune have developed a driverless autonomous electric car. They have used an extensive level of Artificial Intelligence for the development of this autonomous EV, reports PTI.

Students from mechanical engineering, electronics and telecommunications worked together to develop this vehicle.

The autonomous electric vehicle is claimed to be based on Level III autonomy. For the electric powertrain, they have used a popular BLDC electric motor and a lithium iron phosphate battery.

The steering wheel, throttle and brakes of the autonomous electric vehicle are claimed to be controlled using a number of artificial intelligence and machine learning algorithms. The vehicle also comes with a host of sensors, leader cameras, microprocessors, automated action control systems etc.

The developers claim that this autonomous electric vehicle is capable of running a range of 40 km on a single charge. The battery onboard takes around four hours to be fully charged. The developers also claim that this vehicle can be used for multiple applications such as transportation, agriculture, mining among others.

While this self-driving electric four-wheeler has been developed as a research project, there is no details available whether it would be produced for mass application or not.