Petrol prices at 9-month low: What crashing fuel prices mean for you 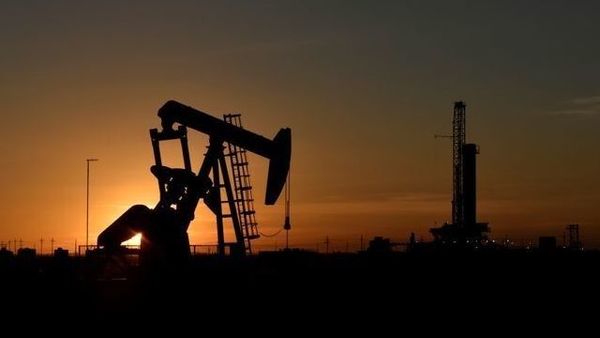 Fuel prices in the country have been spiraling over the course of the past several weeks and on Wednesday, petrol rates reached a nine-month low while diesel rates were the cheapest in 13 months. While the downfall in fuel prices in India has been triggered by the falling rates of global brent crude which, in turn, has been a result of a Saudi-Russia price war as well as coronavirus, it augers well for India as well as personal consumers.

India is a major oil importing country and any fall in international brent crude rates significantly lowers the country's oil import bill. According to a report in Live Mint, a fall of just a dollar in the rates helps India save ₹10,700 crore. Data from the Petroleum Planning and Analysis Cell show that cost of the Indian basket of crude was down to $51.16 a barrel on 27 February from $69.88 per barrel in FY 2019.

But how does the falling rates impact individual consumers?

For starters, fuel prices in India are revised daily based on international brent crude rate trends. 2019 saw an upward movement of prices, breaching ₹70 per litre for petrol mark and staying there. There has been a demand from many quarters to bring fuel prices under GST to control the prices but not much has come of it. What affects fuel rates are also how the central government and state governments impose taxes. But falling international fuel rates have meant the base price of these fuels have come down without any change in taxes.

All indications are that petrol prices will fall to well under ₹70 per litre while diesel could return to sub ₹60 per litre levels. This means that households who had to rework their monthly budgets to factor in rising fuel prices will now get much-needed relief.

On a larger scale, the government will be able to better manage inflationary and fiscal pressures. For a country that is the third-largest oil importer in the world, lower oil bills mean a positive impact on inflation, current account deficit and swelling fiscal deficit.

It could also have a positive impact on the bruised auto industry although several other factors also impact the outlook here.

So, even if there are some indications that the country-wide transition to BS 6 fuel from April 1 will warrant a minor hike in price-per-litre, the overall falling rates will more than make up for it.