Petrol and diesel prices have begun climbing down.One of the biggest selling points of EVs have been their lower running cost.Electric mobility is in a nascent stage in India.
By : HT Auto Desk
| Updated on: 11 Mar 2020, 15:21 PM 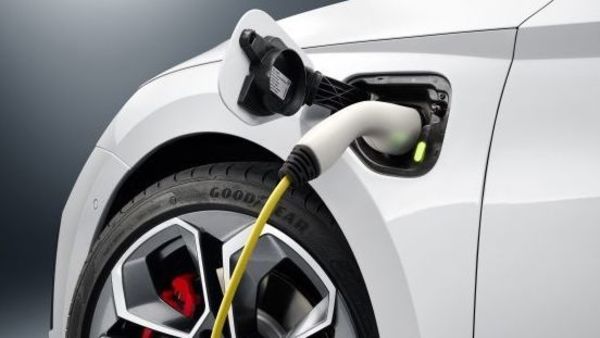 Petrol and diesel prices in India have climbed down steadily over the first two months of 2020 and the trend has continued well into March as well. On Tuesday, prices were slashed by around ₹2 per litre of petrol and diesel, making the former cheapest in nine months while the later is on a 13-month low. The ongoing oil battle between Saudi Arabia and Russia which has ensured production isn't cut back, along with falling global demand due to coronavirus scare, has meant India - world's third largest oil importer - will benefit from a lower fuel bill.

But what does this mean for individual car makers who have started propagating their electric offerings as a cheaper alternative to cars making use of alternate fuels?

The impact of lower fuel costs will, undoubtedly, help people at large better manage their household expenses. In the first few days of January, a litre of petrol was at ₹75 per litre mark but is now at around ₹70 in Delhi. A fall of ₹5 per litre means a 50-litre tank of a Creta petrol, for example, will cost ₹250 less. Four tank fulls every month means savings of ₹1,000.

(Also read: What crashing fuel prices mean for you)

As such, experts believe that on the outside chance that a person was considering switching to electric vehicles to save money in the longer run is likely to have second thoughts. And with every indication that fuel prices will continue to fall in the coming weeks and days, cars running on conventional fuels will continue to rule Indian roads.

Electric mobility is still in its infancy in India and a large number of factors - from range to supporting infrastructure - stand to affect its future. And while many regard the rise of electric cars and two-wheelers as the inevitable future, the current state of fuel prices is likely to bolster sales of vehicles making use of conventional fuels.