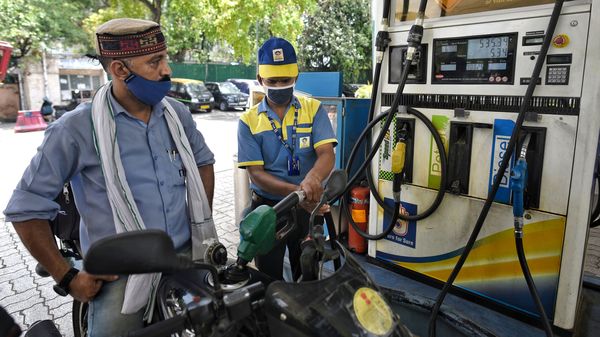 Petrol and diesel prices have surged by 30 paise and 35 paise for four consecutive days.

Petrol and diesel prices continue to rise amid the festive season. On Sunday, oil marketing companies have increased the price of motor fuels for the sixth consecutive day. Petrol price was hiked by 30 paise per litre and diesel by 35 paise a litre.

The latest series of price hikes for motor fuels come on the back of the soaring price of crude oil in the international market. Brent crude price has increased to $82 per barrel after the group of oil-producing countries, OPEC has decided not to increase the volume of oil production by more than 0.4 million barrels per day. This has caused a price surge in the international market. India is dependent on the import as 85 per cent of its total fuel demand comes from overseas markets.