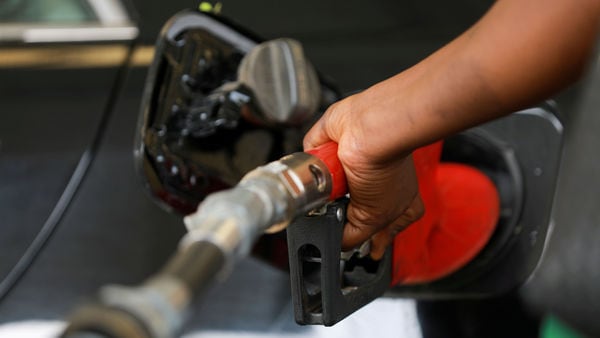 Driving in Chandigarh has become more expensive with the union territory administration on Wednesday announcing a rise in Value Added Tax (VAT) imposed on petrol as well as diesel, making both fuels dearer by almost ₹3 per litre.

News agency PTI reported that the hike is expected to generate an additional ₹100 crore in 2020-21 with petrol in the city now at ₹68.62 per litre while a litre of diesel now at ₹62.02.

(Also read: Here is how much tax you pay on petrol and diesel in India)

Chandigarh administration's decision to hike VAT on the two fuel closely follows similar decisions taken by Haryana, Delhi, Uttar Pradesh and several states in the north-eastern parts of the country. With revenue generation suffering due to the ongoing national lockdown to check the spread of Covid-19, state governments are hoping for a boost through revenue from fuel sales even if the demand is muted currently.

Global crude prices crashed to record lows in April and remain considerably low even currently. It, however, has not resulted in fuel prices coming down in India even if oil companies have created a buffer stock. While some have highlighted how market-driven pricing policy has been ignored in recent weeks, others argue that states will have to find ways of recovering revenue in the current times. The possibility of bringing fuel prices under GST too is extremely unlikely in the near future. (Full report here)