Home Auto News Petrol And Diesel Prices: When No Change Is Not Necessarily A Welcome Change

Petrol and diesel prices: When no change is not necessarily a welcome change

Petrol and diesel prices have seen no change in the last seven days but remain considerably higher than what they've been in the past.
By : HT Auto Desk
| Updated on: 06 Jul 2020, 04:31 PM 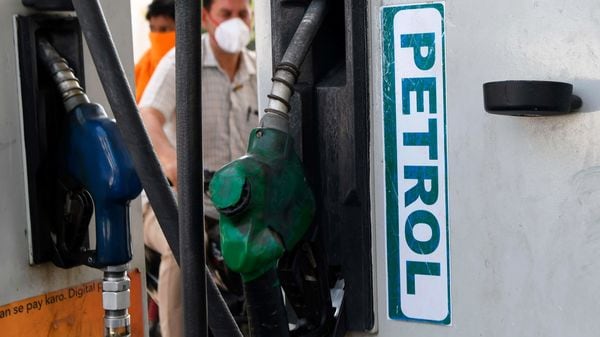 Seven consecutive days of no change in petrol and diesel prices has come as a massive relief for people at large at a time when successive jumps in the month of June got many to wonder if fuel prices would touch the three-figure mark for the first time. And yet, no change in petrol and diesel prices have also meant that there has been little in the way of relief from the dizzying high cost of purchasing either of the two fuels.

In Delhi, for instance, a litre of petrol remains at a record high retail price of ₹80.43 while diesel is even more expensive here at ₹80.53. Delhi may be the only metropolitan where diesel is more expensive than petrol but across cities in the country, prices remain stubbornly high. In Mumbai, a litre of petrol and diesel costs ₹87.19 and ₹78.83, respectively. In Kolkata, the two fuels' rates are at ₹82.10 and ₹75.64 while in Chennai, these figures are at ₹83.63 and ₹77.72.

The rates differ from one place to the other due to the different VAT and excise imposed on the two fuels. Even then, prices of petrol and diesel is significantly higher across the country than these have been in quite some time now.

Oil marketing companies had resumed daily revision in fuel prices on June 7 after a hiatus lasting 83 days. While factors such has global oil prices often have an impact on fuel rates in India, these were hovering around $40 per barrel which is quite lower than previous rates. This led many to question just why petrol and diesel are as expensive as they are and most agree that central and state governments are attempting to generate revenue after tumultuous weeks of lockdown.

There has been quite a lot of political backlash over the past few weeks over fuel prices but these may have simmered down over the last few days. No change in fuel prices over the past week may have calmed flayed nerves but not many are denying that the sky-high prices remain a massive source of concern.