Playing the Indian automobile game isn't a proverbial walk in the park with Indian customers always expecting the best that there is on offer worldwide. Where a few traditional players have found the going tough, newer entrants have managed to create a connect. What's the secret?
By : Amit Kumar
| Updated on: 15 Nov 2021, 10:12 AM 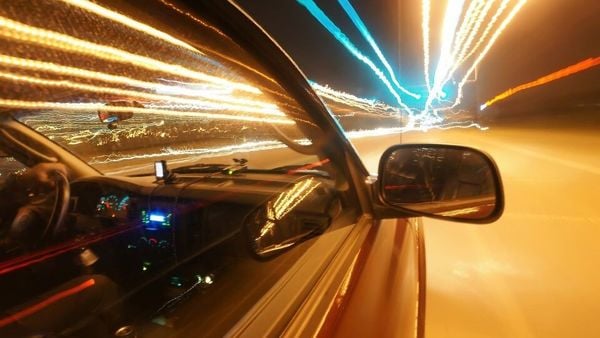 Light at the end of the tunnel? Auto companies need to have the right product at the right time while also having a robust post-sales network in order to earn customer's trust.

India is currently the world’s fifth-largest car market, accounting for 2.42 million vehicles sold in 2020. China ranks first with 19.79 million cars, followed by the US at 14.46 million cars sold in the past year. Despite being a distant fifth in comparison to China and the US, India is still a sizable market presenting immense potential. But going by recent trends, the Indian auto market is also an extraordinary one – with ‘Goliaths’ failing and upstarts showing remarkable traction. 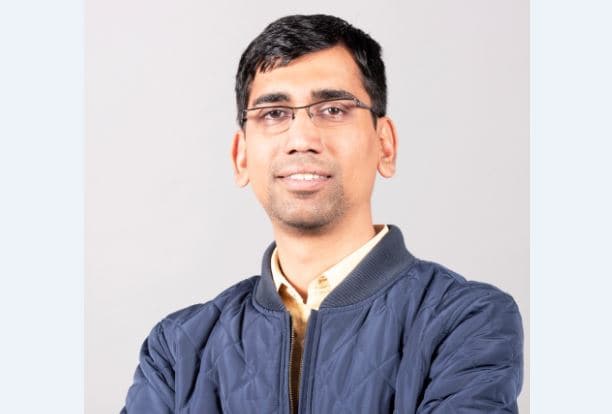 Amit Kumar, the author of this opinion piece, is the CEO of OLX Autos India.

The “new kids on the block"

MG Motor and Kia are among the country's newest automobile companies. Both were relatively unheard of names until even five years ago. Kia, although a Hyundai subsidiary, has been positioned as a separate entity in India. Both new entrants started off strong, with the MG Hector and Kia Seltos opening to phenomenal innings.

Kia now commands slightly over 5 percent of the domestic car market – a feat that neither General Motors (GM) nor Ford could accomplish in over two decades of India presence.

It is imperative then to look at how the ‘Davids’ of the automotive world carved out a strong presence in a market where ‘Goliaths’ have failed.

What does it take to launch a new automobile brand in India?

Almost three decades ago, when India’s newly liberalized economy was drawing multinational companies, several global auto conglomerates made a bee-line for India. Ford collaborated with Mahindra and GM with Hindustan Motors, in 1996.

A common strategy among these global companies was to test the Indian market with outdated models. Ford introduced its sixth-generation Escort, and GM launched the Opel Astra.

In comparison, when Maruti Udyog was established as a joint venture between the Indian government and Suzuki of Japan, they launched the SS80 – a then current model in 1983. Coupled with a frugal engine and a reliable ownership experience, it was a runaway success. 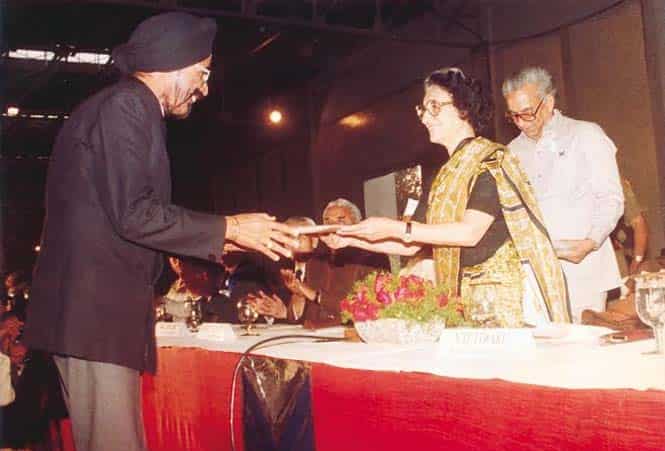 Likewise, when Hyundai Motor Company launched the Santro in 1998, it immediately set the sales charts on fire. Hyundai even picked up on more minute details that accommodated Indian consumer preferences. For example, it placed the turn signal indicator on the right and the wiper stalk on the left.

When MG and Kia made their India debuts, they chose this second strategy; they introduced current-generation models that fit the Indian consumer’s demands.

What led to Kia and MG’s success?

While checking off the above requirements, the Seltos also successfully positioned itself as an aspirational product. This was duly complemented by its fit and finish levels that rivalled more expensive models offered by German marques. The Hector, meanwhile, focused squarely on it being a ‘connected car’. It even has a badging on the exterior that reads, “Internet Inside".

More importantly, the compact SUV body style commands a loyal following in India. Both Kia and MG identified this trend, much to their benefit. And where the Hector scores highest is its spacious interiors. In addition, the company offers a buyback scheme – where MG offers to purchase the vehicle back after three years at 60 per cent of its original value.

In another segment first, MG extended a five-year unlimited mileage warranty. This built up immense trust in the product. The exodus of US automakers

GM’s CEO Mary Barra announced in November 2015 that the US automaker would invest $1 billion in India. But only two years later, the company suddenly announced it was winding down its India operations.

Exactly a year later, in September 2021, Ford announced its pullout from India, after racking up over $2 billion in losses. It will incur a further $2 billion in restructuring costs, according to its CEO Jim Farley.

The reasons for the two US automakers’ India failures are many – ranging from their inability to introduce new models frequently to not offering winning car models in the sub- ₹7,00,000 segment, and from an unavailability of original spare parts in the open market, to high taxation. The sub- ₹7,00,000 segment accounts for the majority of auto sales in the country.

What could GM and Ford have done better?

On a basic level, GM could not keep pace with the evolving needs of Indian car buyers. Their offerings were not able to compete in terms of features and styling. In fact, the bulk of GM India’s lineup were rebadged models from its Asian partners such as Isuzu, and the now defunct Daewoo.

In Ford’s case, it would seem as though the company was on firm footing. Its EcoSport sold well, and its full size SUV, the Endeavour, was a quality product. Ford’s products even received periodic facelifts and updates. So then, where did it flounder? 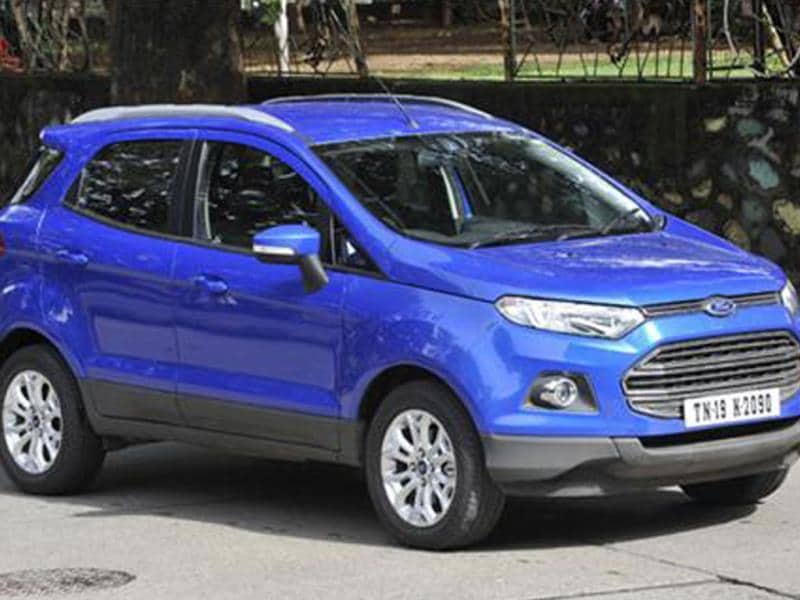 Ford EcoSport is liked by many for its peppy drive traits and compact proportions.

It can perhaps be attributed to Ford’s over ambitious expansion plans without getting a deep understanding of the Indian consumer across volume driving segments. While the first manufacturing facility in Chennai itself had underutilised capacity, even then, it spent an additional $1 billion to construct a second facility in Sanand, Gujarat. The high upfront investment unfortunately did not translate into expected volumes possibly making India business unattractive in the Ford global context.

Between Kia and MG’s success, and GM and Ford’s failure, there are a few key highlights. One, the Indian consumer demands feature rich cars with contemporary styling. Second, the pricing must be aggressive for the value conscious market. And third, the manufacturers themselves must strategise to succeed from the very beginning. There is a lot to learn from the case study of Kia and MG’s first launched compact SUVs.

At a deeper level, the Indian car market is a hyper-growth market and consumer choices are changing rapidly. Charles Darwin had stated a species’ survival depends on its ability to adjust or adapt. Likewise, it is necessary for automobile companies in India to continually adjust or adapt to changing preferences.

(Disclaimer: Views expressed above are that of the author)