Besides CNG subsidy, the cab aggregators' association in Delhi is also asking the government to consider revision of fares.
By : HT Auto Desk
| Updated on: 19 Apr 2022, 03:16 PM 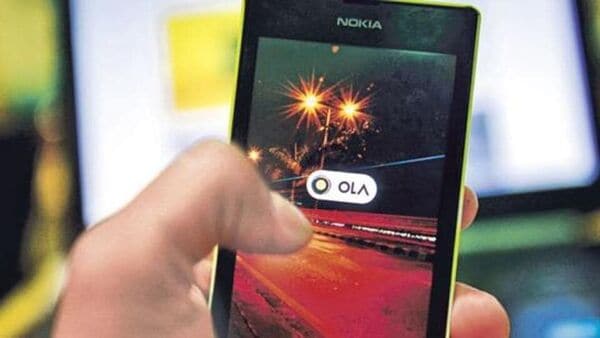 The strike called by drivers of ride-hailing apps such as Uber and Ola against CNG price hike in Delhi has entered its second day. The drivers have been demanding subsidy on CNG prices and revision of fare rates. According to Indraprastha Gas Ltd (IGL), the firm which retails CNG in the national capital and adjoining cities, the price of a kg of CNG in Delhi NCR currently costs ₹71.61.

The price of CNG has been hiked as many as three times in the first two weeks of April and 11 times since March 7 this year. As most app-based cabs remained off the roads on Tuesday, several people faced difficulties due to non-availability of rides and surge pricing.

A decision on whether the strike will be continued or postponed will be taken in the evening, Ravi Rathore, president of Sarvodaya Driver Welfare Association Delhi, told PTI. The association represents drivers that are a part of the app-based cab aggregators such as Ola and Uber. "Ola, Uber cabs are not plying on the roads today. Our protest at Jantar Mantar has started. A call on the future course of action will taken in the evening," he said.

Besides CNG subsidy, the association is also asking the government to consider revision of fares. "It has become tough for auto and cab drivers to survive after hike in fuel prices. Fares of app-based cabs have not been revised for a long time in the city. Seeing the steep rise in CNG prices, the government should increase fares," Rathore said.

The auto-rickshaw and yellow-black taxi unions, which were a part of the strike on Monday, have however decided to postpone their protest, bringing some relief to Delhiites. Thus, the impact of the strike was minimized on Tuesday. "I tried booking a cab but the waiting period was about 15-20 minutes… so I decided to take an auto to Lajpat Nagar from AIIMS," a commuter told PTI.