Oil prices at a record: Per-litre petrol price in India vs major countries

A litre of petrol in India remains costly even as global rates soar in most parts of the world. How much are you paying compared to your global counterparts?
By : HT Auto Desk
| Updated on: 18 Mar 2022, 08:25 AM 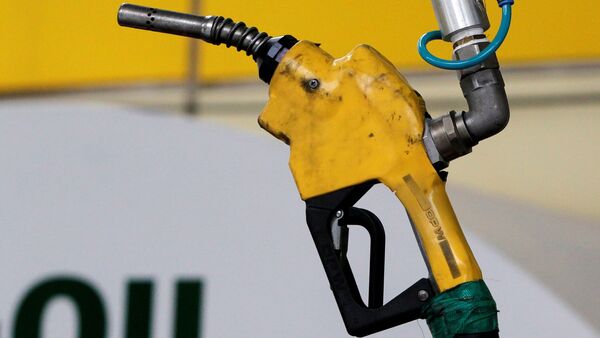 Petrol prices in many parts of the world are at staggeringly high levels.

Global oil prices have been at record high levels, well into the three-digit dollar mark for a single barrel, pushing petrol and diesel prices in most countries to astronomical highs. The Russian invasion of Ukraine has led to a spike in global crude prices with motorists and transporters feeling the brunt in particular.

Price of petrol and diesel in India have been significantly high than ever before but recent months have not seen a daily revision as was previously expected. Not yet anyway. The fuel rates in the country are subjected to a number of central as well as state taxes and levies which results in the varying per-litre selling price. On an average though, a litre of petrol is currently at around ₹101 ($1.345). 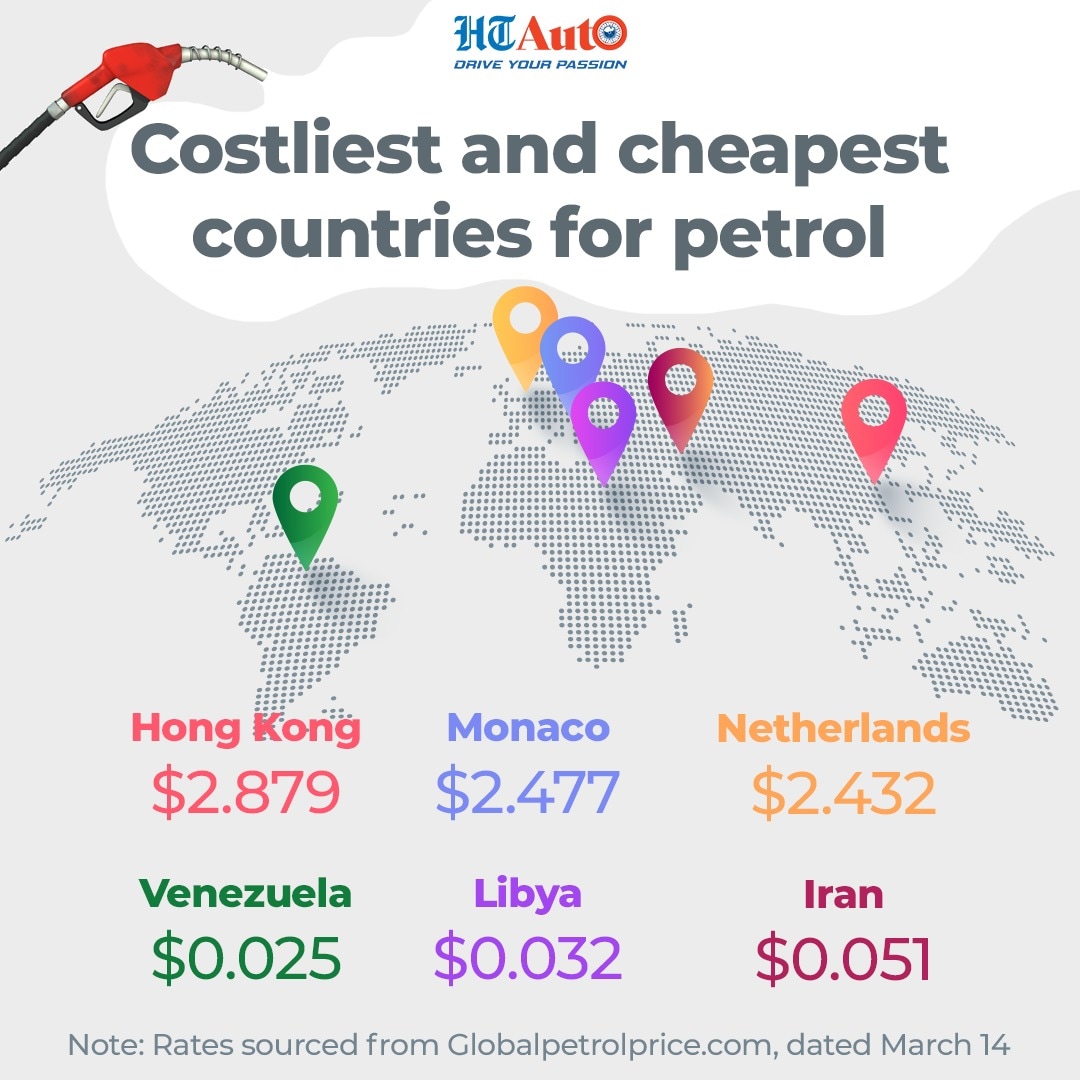 A quick look at countries where petrol is cheapest and where it is the most expensive.

US, UK and Australia petrol prices

Petrol, also called gasoline in many parts of the world, has seen a surge in its pricing in the western world. In the US, there have been instances of fuel theft from parked vehicles. Here, a litre of the fuel is at $1.239 or ₹93.89. It is costlier still in Australia down in the southern hemisphere where the rates are at $1.421 or ₹107.69. In the UK, prices have climbed to as high as $2.129 or ₹161.

Cheapest and most expensive countries for a litre of petrol

But head over to Hong Kong and get ready to pay through your nose to travel. Here, a litre of petrol is at $2.879 or ₹218. Monaco, The Netherlands, Finland, Liechtenstein and Germany are some of the other countries where fuel is around the ₹200 per litre mark.