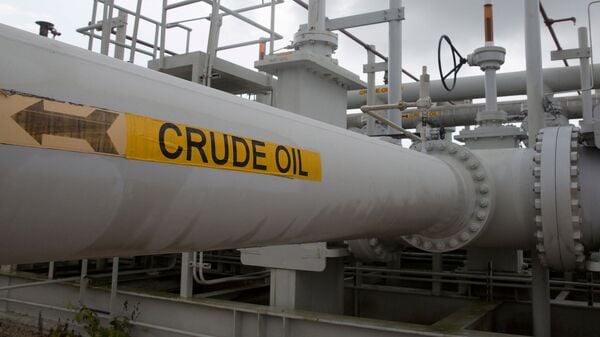 With the crude oil price increasing price of petrol and diesel too are likely to be increased shortly.

Oil prices on Thursday jumped in the international market, owing to Russia's attack on Ukraine that exacerbated concerns regarding disruptions on the global oil supply. This is also fuelling fear of price hike of both petrol and diesel in India again, as both Brent and WTI indexes have hit the highest mark since 2014.

As the United States and Europe have promised to impose tough sanctions on Russia in response to the latter's attack on Ukraine, chances are that the crude oil supply around the world would be disrupted massively. Russia is the third-largest oil producer in the world and the second-largest exporter as well. Given low inventories and dwindling spare capacity, the oil market cannot afford large supply disruptions.

A supply outage of crude oil would result in a crisis for the Indian oil sector as well, which would push the price of motor fuels higher in the country.

Price of both petrol and diesel have been static for more than 100 days across India, since November last year. After hitting a record high last year, petrol and diesel's upward price rally stopped as the central government reduced the excise duty on both fuels. Subsequently, several state governments too announced cuts in their respective VAT rates. These reductions eventually brought down the petrol and diesel prices significantly. However, in the newly evolved situation, the pricing would again go up.

According to a PTI report which cited a government official, supply chains to India will remain unaffected, even if the conflict escalates. However, the official said that retail prices are on hold but that will ultimately have to be increased at some point.