Home Auto News Not Just Tesla Cybertruck, Even Its Toy Version From Mattel Is Delayed

Not just Tesla Cybertruck, even its toy version from Mattel is delayed

Mattel has told customers who pre-booked the toy version of Tesla Cybertruck that it is facing unexpected challenges.The real Cybertruck isn’t expected to go on sale until late next year after a new factory under construction in Austin, Texas, is finished.
By :
| Updated on: 18 Dec 2020, 08:55 AM 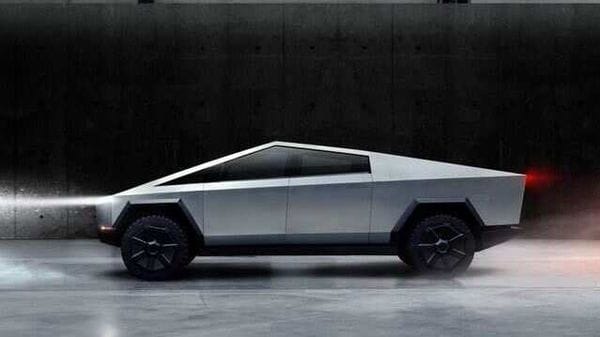 Tesla Inc. watchers know all about blown deadlines for product releases by the electric-vehicle manufacturer, but even fans of the brand who are too young to drive won’t be getting a promised Cybertruck stocking stuffer this year.

Mattel Inc. is telling customers who pre-ordered scaled-down toy versions of Tesla’s first truck that “unexpected challenges" forced it to miss a mid-December shipping target. The toymaker, which offered two limited editions back in February, said in an email the radio-controlled pickups won’t ship for another five months.

“Due to an unforeseen production issue, we are experiencing delays in the shipment of our Hot Wheels R/C Cybertrucks," a Mattel spokesperson said in a statement Thursday. “We are diligently working to ensure these products arrive by May 1, 2021."

The toymaker’s spokesperson said it was an isolated problem and described the miniature models as a “specialty collector’s item" to distinguish them from its mass-market products.

The real Cybertruck isn’t expected to go on sale until late next year after a new factory under construction in Austin, Texas, is finished.

Tesla Chief Executive Officer Musk unveiled the Cybertruck three months earlier, at a November 2019 event when the prototype vehicle’s window was smashed. In homage to that mishap, which went viral, the larger toy includes a “reusable cracked-window vinyl sticker."