Supreme Court's observation came during the hearing of a case where a vehicle, whose insured sum was ₹6.17 lakh, had a temporary registration and had expired 10 years ago.
By : HT Auto Desk
| Updated on: 09 Jan 2022, 03:22 PM 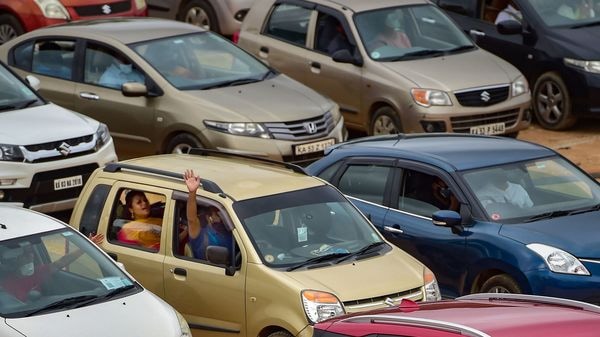 United India Insurance Company Limited, one of the more popular vehicle insurance companies in India, had filed an appeal against the claim. United India Insurance had challenged an order of the National Consumer Disputes Redressal Commission which dismissed the company's petition challenging an earlier redressal in Rajasthan. The vehicle, a Mahindra Bolero with an insured sum of ₹6.17 lakh, had expired 10 years ago.

The top court dismissed the insurance claim saying there is a fundamental breach of the terms and conditions of the policy. “What is important is this Court's opinion of the law, that when an insurable incident that potentially results in liability occurs, there should be no fundamental breach of the conditions contained in the contract of insurance," said the bench, headed by Justice U U Lalit and Justices S Ravindra Bhat and Bela M Trivedi.

The Supreme Court made the observation, noting that the Bolero SUV had been driven without a valid registration on the date of theft. The offence is a violation of Sections 39 and 192 of the Motor Vehicles Act, 1988.

“This results in a fundamental breach of the terms and conditions of the policy, as held by this Court in Narinder Singh (supra), entitling the insurer to repudiate the policy. This court is of the opinion that the NCDRC's order cannot be sustained," the bench said.

The owner of the vehicle had bought the insurance policy in Punjab, despite being a resident of Sri Ganganagar, Rajasthan. 10 years ago, his vehicle was stolen from a parking lot in Jodhpur. He lodged an FIR at Jodhpur alleging commission of offences under Section 379 (theft) of the Indian Penal Code. Few months later, the police lodged a final report stating that the vehicle was untraceable.