Nissan pegs cost of quitting Barcelona at around $1.7 billion: Source

Barcelona-based La Vanguardia newspaper reported that Nissan believes it would take close to seven years to recover in savings the cost of leaving Barcelona.
By : Reuters
| Updated on: 02 Jun 2020, 09:52 AM 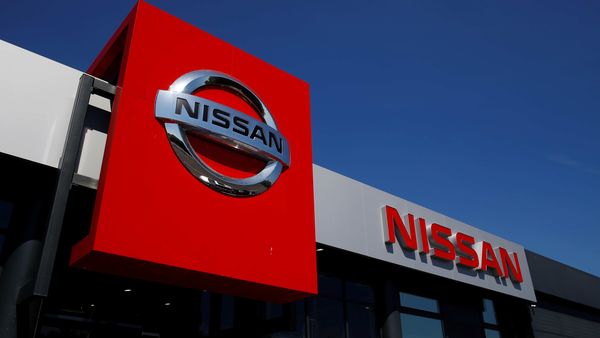 File photo: On the day the shutdown was announced, a Nissan executive had told workers the cost could be much lower, at 700-800 million euros, as per a source.

Nissan Motor Co has estimated the closure of its plants in Barcelona could cost up to around 1.5 billion euros ($1.7 billion), a union source told Reuters on Monday.

The cost of the closure is at the heart of a debate in Spain over the move, with the government saying it would be cheaper to keep the plants operating.

The decision to leave Barcelona was announced by the Japanese carmaker last week as part of a turnaround plan, triggering protests by workers and a commitment by Madrid to do all it can to convince the company to stay.

The union source said that a few weeks ago Nissan had told workers that shutting the three Barcelona facilities could cost around 1.5 billion euros.

On May 28, the day the shutdown was announced, a Nissan executive told workers the cost could be much lower, at 700-800 million euros, the source added.

However, the source, along with another senior union official, said the second estimate was probably unrealistic as that would barely cover redundancy payments to workers, some of whom have been employed for more than 20 years.

On top of that, Nissan would face other costs related to suppliers and dismantling factories, the first source said, adding: "1.5 billion euros is more realistic. It's not easy to dismantle a factory."

La Vanguardia said that among the costs Nissan had estimated were 600 million euros for firing workers, 310 million in fiscal costs and potentially repaying 100 million of public aid.

Nissan believes it would take close to seven years to recover in savings the cost of leaving Barcelona, the newspaper said.