Nissan's three Barcelona plants, which employ around 3,000 workers, were originally due to close by December this year.Nissan says it is now willing to push this back to July of 2021 but adds closures are inevitable.
By : Reuters
| Updated on: 22 Jul 2020, 15:12 PM 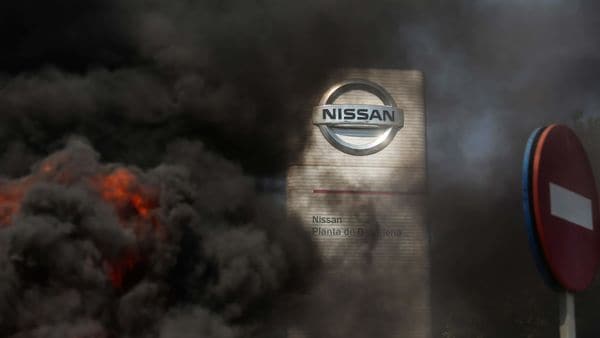 Demonstrators protested outside Nissan's factory against the closure; they burnt tires which caused smoke.

Nissan Motor Co. said on Tuesday it is willing to postpone until June 2021 the closure of its Barcelona plants and talk about "everything" with unions, but insisted it sees no alternative to the factories shutting.

The three Barcelona plants, which employ around 3,000 workers, were originally due to close by December this year.

The postponement depends on reaching a deal with unions before July 30 or early August that would imply resuming production, which was stopped in May, and agreeing on the compensation that workers would receive once the plants close, a top Nissan executive told reporters.

In exchange, Nissan would not conduct layoffs until the end of 2020 but would maintain its plan to fire at least around 2,500 workers once the factories shut, Frank Torres, the head of the Japanese carmaker's industrial operations in Spain, said.

(Also read: Spain says it will do all it can to reverse Nissan closure, workers protest)

The decision to shut them was announced in May as part of a turnaround plan for Nissan, prompting protests by workers and a commitment by Madrid to convince the company to stay.

The industry ministry was "closely following" the talks between the company and union representatives, a spokesperson said and "hoped the final decision is to keep the automotive activity in Barcelona". 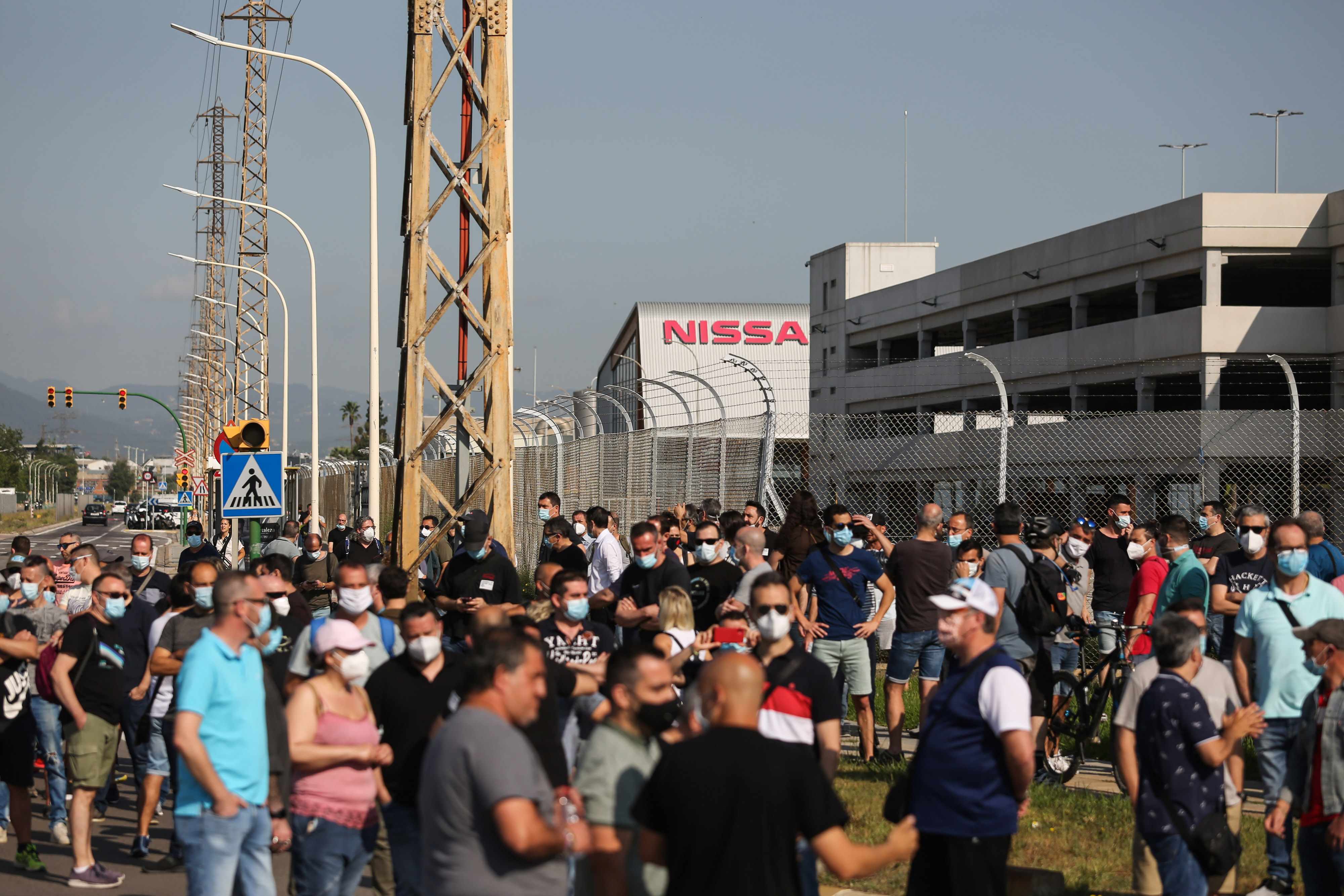 Nissan's Barcelona plant has been operating since the 1980s and mainly produces electric vans and pickup trucks. It is the company's main European plant after one in Sunderland, England. (Bloomberg)

Javier Hernandez, UGT union leader at Nissan, said it was "very complicated" to reach a deal with the carmaker in the next two weeks, especially if it maintains its layoff plans because it would discourage workers to go back to the factories.

But he supported the postponement of their closure. "Anything that implies gaining time is essential for us because we have to find an industrial alternative."

Hernandez added he was afraid Nissan would not help find a company that could be interested in its plants if workers agree in coming weeks on the compensation they would receive once the factories fully close.

On whether the closure was irreversible as Nissan has been insisting, Torres said shutting them was the only viable option even if it received a new public aid package, adding there were no concrete offers for now from other companies.

"We are willing to talk about everything", he said.

The plants, which have been operating since the 1980s, mainly produce electric vans and pickup trucks and are Nissan's main European plants after its England one.