Nissan comes up with a new logo, follows minimalist design of BMW, Volkswagen

The Japanese carmaker has not yet made it official and so far it is not known what their plans are with this new logo.
By : Sabyasachi Dasgupta
| Updated on: 31 Mar 2020, 08:46 AM 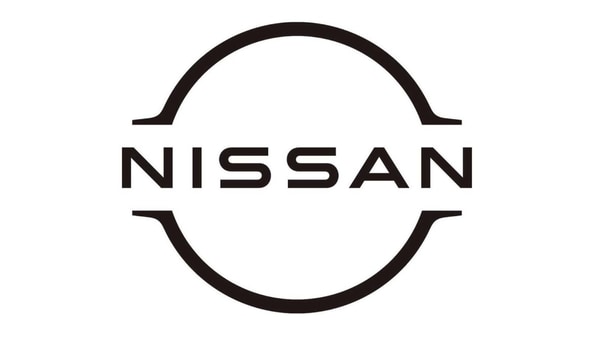 The era of transformation in the auto industry is not only reflected in new technologies and electric drive, it also takes shape in the makeover of various brands. It seems that Nissan will follow in the footsteps of Volkswagen and BMW with the introduction of a new , two-dimensional and minimalist logo.

The Japanese carmaker has not yet made it official and so far it is not known with certainty what their plans are with this new logo. It could be an exclusive application for communication or the internet, as is the case with BMW, although it is not ruled out that it would reach its new models.

The design refers to the two geometric shapes that make up the current logo - a circle with a superimposed rectangle - but lessens them to a pair of stylized lines surrounding the Nissan logo.

The font is also reduced in weight and slightly lengthened for a more agile aesthetic.

The new Nissan logo comes with the registration of a second logo , exclusive to the successor to the 370Z. This Z was registered by Nissan with the government of Canada, and it is inspired by the Z series sports cars of the Japanese firm during the 70s.

In the coming months we will know more about Nissan's plans for the next generation of its sports car and the application of this logo. If you are an observer, you will have noticed that this same logo has already been exhibited in a prototype; the Ariya Concept featured at the Geneva Auto Show included it. 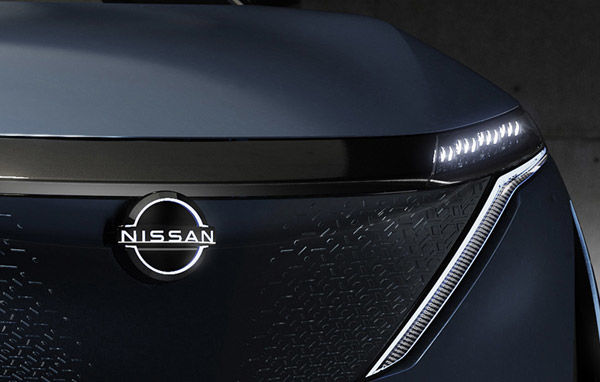 The journey of the Nissan logo is fairly long. It starting from the 1930s when Nissan Motor Company owned Datsun, intended for the export market. The Japanese carmaker Nissan needed an attractive logo to show the world. The logo had a red circle symbol with a blue square and the words Datsun.

However, in 1984, when the Datsun division was stopped, Nissan inherited the logo. Until finally in 1988, blue was replaced by grey, and the red circle turned into silver. There were several transformations thereafter, until in the late 1990s, the company was taken over by the French automotive company, Renault, where the symbol changes were sharper and elegant. Then the last update occurred in 2012, with a slight touch of gradation in both features.

The change in Nissan logo comes close to the heels of some of the other brands like Volkswagen, BMW and Kia Motors. Volkswagen explained its decision by showing that the brand shows a connection with modern society, youth and attraction. BMW has given a similar explanation, saying that the brand should appeal to young people living in the digital world.

BMW will use its new trademark on social media and other platforms, and the old one will appear on the cars. At the end of 2019, it was reported that Kia would also change its brand.