Nickel is becoming a battleground for bets on battery future

Last year, Tesla chief Elon Musk appealed to producers to mine more nickel as it is a key component in lithium-ion batteries. Nickel packs more energy into batteries and allows producers to reduce the use of cobalt which is more expensive.
By : Bloomberg
| Updated on: 21 Aug 2021, 04:00 PM 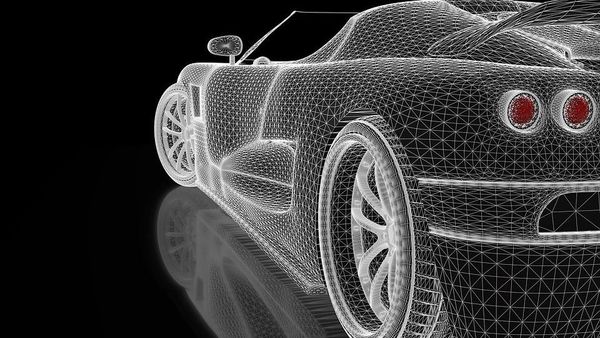 The race to supply automakers with nickel to power their batteries is pitting two of the biggest names in mining against each other.

A company owned by Australian iron ore billionaire Andrew Forrest signaled its refusal to back down after a proposal to buy Canadian nickel developer Noront Resources Ltd. was trumped by the world’s biggest miner, BHP Group. And Forrest has been busy back home too: Australian nickel producer Western Areas Ltd. -- which announced this week it’s in takeover talks with a local rival -- revealed Friday the tycoon has become a substantial shareholder.

Nickel, traditionally used to make stainless steel, is taking center stage in the mining industry’s push into the booming battery metal space. A key component in lithium-ion batteries, it’s a favorite talking point of Elon Musk, who appealed to producers last year to “please mine more nickel." The metal packs more energy into batteries and allows producers to reduce use of cobalt, which is more expensive and has a less transparent supply chain.

The fight over nickel mines comes at a pivotal time for the industry. Plans by China’s Tsingshan Holding Group to make battery-grade metal from materials previously reserved only for stainless steel have sparked fears of a market flood. Yet some analysts and investors have questioned whether the process will be accepted by increasingly eco-conscious automakers.

(Also read | Skoda has EV plans for India. But 'unlikely' in next 5 years)

For BHP, the focus on nickel represents a sharp turnaround from less than a decade ago. The company had planned to exit the nickel business to focus on other commodities, and put its Nickel West unit in Australia up for sale in 2014. Today, BHP has identified the metal as one of its priority “future facing" commodities as the company shifts away from fossil fuels.

Last month, it announced that it’s signed a nickel-supply deal with Tesla Inc. to sell metal from Nickel West. And a week later, it announced a $260 million offer to gain control of Noront’s rich nickel and copper deposit, with the backing of the smaller company’s board.

Forrest’s Wyloo Metals Pty Ltd., which has amassed a stake of about 25% of Noront and holds a convertible loan, said Thursday it will refuse to sell its shares to BHP, setting the businessman up as a future -- and potentially difficult -- partner. He also suggested he could return with an increased competing offer if Noront were prepared to open its books for due diligence. (Noront retorted Friday it’s already offered to do so if Wyloo signs a confidentiality pact.)

It’s not clear what Forrest’s plans are for the Western Areas investment. But he’s got a track record of getting under the feet of established players -- he made his fortune taking on BHP in Western Australia, when his Fortescue Metal Group burst on to the scene during the height of the last commodity super cycle. Since then, he’s created an iron ore giant to challenge the traditional Australian duopoly of BHP and Rio Tinto Group.

Forrest has long signaled he’s interested in battery metals and has expressed ambitions to get into the business for at least half a decade. In fact, he got his start in mining in nickel, working at Anaconda Nickel where he was developing the Murrin Murrin mine in Australia before being ousted in 2001.

“While Fortescue Metals is an iron ore miner, the very name tells us that he always had bigger plans," said Tom Price, head of commodities strategy at Liberum Capital.