Nexzu Mobility eyeing global market; in talks for e-cycle exports to US, UK

Nexzu Mobility is looking to foray into international market for exports.The company also plans to expand its scooter and cycle range over a period of two years to cater to the increased demand in the domestic as well as international market.
By : PTI
| Updated on: 27 Dec 2020, 05:22 PM 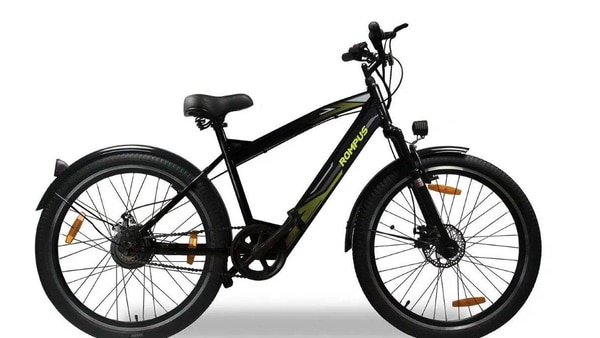 Electric vehicle maker Nexzu Mobility is looking to foray into international market, starting with some South Asian countries, and is also in early stage discussions for exports of e-cycles to the US and the UK markets, a top company executive said.

Nexzu Mobility, which was earlier known as Avan Motors, also plans to expand its scooter and cycle range over a period of two years to cater to the increased demand in the domestic as well as international market.

The Pune-based e-mobility player currently has two scooter models, Dextro and Dextro, and three hybrid cycle models, Roadlark, Aello, and Rompus, in its product portfolio, which are produced at its Pune manufacturing facility.

"Electric vehicle (EV) industry is right now in a very exciting phase. Though still at a very nascent stage, it has been fast moving, especially in the last couple of years and it is a very exciting place for every part of the value chain," Atulya Mittal, founder of Nexus Mobility, told PTI over phone from London.

As part of its global expansion plans, Nexzu brand of e-scooters and cycles will be rolled out into Sri Lanka, Bangladesh and Nepal in the first phase.

The company is also in early stage discussions for exports to the US and the UK markets, he said, adding, "We are quite excited about where we see this market growing in the next 2-3 years and beyond."

Mittal said the pandemic and the subsequent lockdown allowed the company to realise the "massive opportunities" in the bicycle market internationally, and a lot of its focus shifted on developing these markets.

Nexzu Mobility is working on two products for the international market in the electric cycle range, he said.

The quality and the pricing of these products will be competitive with some of the best known electric cycle brands globally, he added.

The company, which was incorporated five years ago, saw a jump in growth in 2018 when it launched its e-scooter in September that year, Mittal said.

There was some blip due to the change in government's subsidy scheme for electric vehicles in March 2018, which had a big impact on customers, but after that "we are seeing a consistent growth in our dealership network", he said.

The ongoing year has been the most challenging year because of the pandemic and the subsequent lockdown, Mittal said.

However, it also gave a "fantastic opportunity" to strengthen the company, he added. 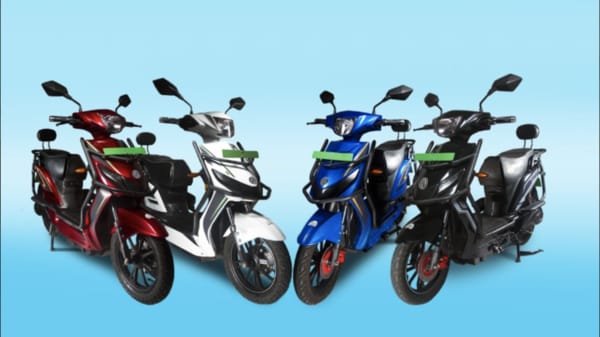 "The April-June period was a good time to take stock...and accordingly when we came out of the lockdown, we came out with a much stronger company," he said.

"Post-pandemic, the people realise that they need to have clean and sustainable private mobility, so even as things open up, even as the vaccine comes around, they now realise that you need an affordable means for travelling from point A to B in a private way," he added.

Electric cycles and scooters can really augment public transport in a big way, and that has been a positive shift in these times, he said.

"There are obviously some delays in product launches as we have to go back to the drawing board looking at a few aspects of production and our business plan targets, but I think those all now look a lot more rosy and have a lot more optimistic goals," he said.

By next year, Nexzu will hit production of 50,000 units annually to cater to its dealerships.

Besides, it will launch four new e-scooters, two new premium electric cycles and develop one powertrain over the next two years, Mittal said.

The company currently has about 70 dealer touchpoints to cater to demand for its products.

Mittal said the company's growth in the domestic market has continued with it deepening its presence in southern and western region of the country, where it is already present.

It has also expanded its reach in West Bengal and Odisha, especially in the electric cycle segment, in the eastern region.

Earlier this month, the company announced a partnership with Nexzu Mobility Distributor to foray into West Bengal. The tie-up will establish the company's presence across nine towns in the state.

"We are seeing a massive amount of demand coming from tier 2 and tier 3 cities that is really pulling us. Because these cities are a lot more compact...so electric scooters and cycles make a lot of sense for these cities," Mittal said.

"The kind of growth that we are seeing is quite fantastic. We want exponential growth and look to double and triple dealership network. This fiscal we will be in triple digit with our dealership network," he said.

Mittal said the company is working closely with all its component suppliers in India for indigenization as part of the government's 'AatmaNirbhar Bharat' initiative.