National car racing championship set to resume back in India 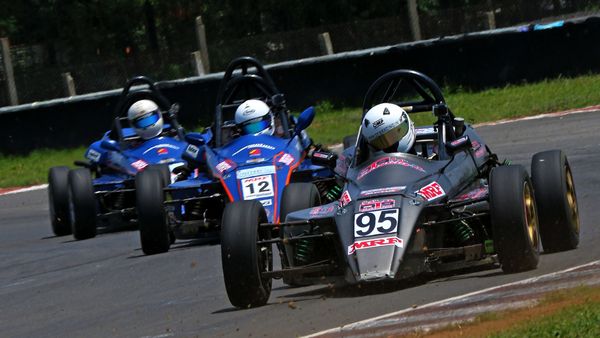 The MRF MMSC FMSCI National Car Racing Championship 2021 will be resumed back after a long break of almost three months which was implemented in the first place due to the Covid-19 safety protocols at the MMRT. A 12-race programme is slated to take place over the weekend at the race circuit in Chennai.

The race will see close to 100 entrants in various categories, as per a recent press release. The MRF F1600 will headline the weekend card with a triple-header, while the Formula LGB 1300, the Saloon Cars (Indian Touring Cars, Super Stock, Indian Junior Touring Cars) and Volkswagen Polo will have two races each.

The entry-level MRF Saloon Cars category will host Toyota Etios which made included in the National championship last season. There would be a grid of 25 cars representing two teams – the Red Line Racing India and Quest Motorsports.

MMSC president Ajit Thomas, while welcoming the participants for the second round, said: "At the outset, we need to celebrate the fact that we are able to conduct the championship during this challenging period of the pandemic. It is even more heartening that despite current situation, an increasing number of youngsters are taking to motor racing if one were to go by the spike in entries with each round."