Maharashtra Motor Vehicles Department has claimed it has not given any permission to bike-taxi service firm Rapido to operate in the state and that it is illegal.
By : PTI
| Updated on: 03 Nov 2020, 01:38 PM 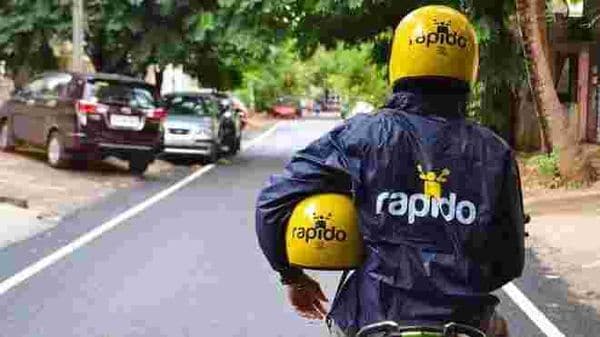 Transport authorities in Mumbai have issued a notice to ride-hailing app Rapido and asked it to shut its bike-taxi service immediately as the Maharashtra government has not yet given permission for it, officials said on Tuesday.

Rapido last Friday announced the launch of its bike- taxi service here and said it plans to take onboard two lakh bike drivers in next two years to expand its operations.

However, the Maharashtra Motor Vehicles Department claimed it has not given any permission to the company for the service and that it is "illegal.

The RTO notice issued on Monday says the bike-taxi service launched by Rapido is "illegal" as the Maharashtra government has not yet given permission for such taxi service.

The Andheri RTO, which has the registration code MH02, has also directed the company to immediately shut its service, or else action will be taken against it as per provisions of the Motor Vehicles Act.

The RTO has given seven days to the company to reply and warned of action if it fails to do so.

It offers bike-taxi service to customers across 100 cities including tier-2 and tier-3 cities, while the auto- rickshaw services are available in 14 cities across 10 states.