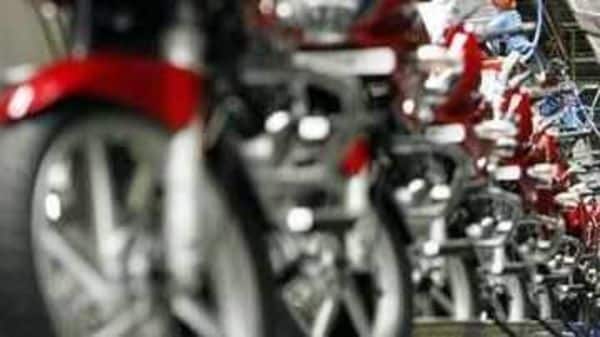 Despite lockdown in last few months, Aurangabad registered 563 cases of motorcycle thefts, out of which 149 cases were detected. (File photo)

With theft of motorcycles remaining a headache for the police in Aurangabad city in most of the year 2020, police commissioner has a word of advice for citizens--fit additional locks on bikes as thieves are adept at breaking open the company-fitted locks.

Despite the Covid-19 lockdown for the last few months, Aurangabad registered 563 cases of motorcycle thefts, out of which 149 cases were detected, Commissioner of Police Nikhil Gupta said in a press conference.

Speaking on motorcycle theft cases, he said, "factory-fitted locks of bikes are being broken by thieves who have gained sort of expertise in this. Hence people should start fitting additional locks on their bikes".

"Out of 78 rape cases registered this year, two remained unsolved," the commissioner said.

The number of road accidents has come down by 164 this year.

"The number of road accidents till November, 2019 stood at 516 and the tally of resultant deaths was 188. The number of such deaths fell to 121 this year," he said.

Gupta said 20 cases of chain-snatching were registered till November 2020, out of which three were solved.

In a bid to bring down chain-snatchings, he said the police has launched awareness programmes for women going out for morning walks.