A raft of Australian miners are looking to boost their capacity in the battery minerals space.
By : Bloomberg
| Updated on: 08 Feb 2021, 07:52 PM 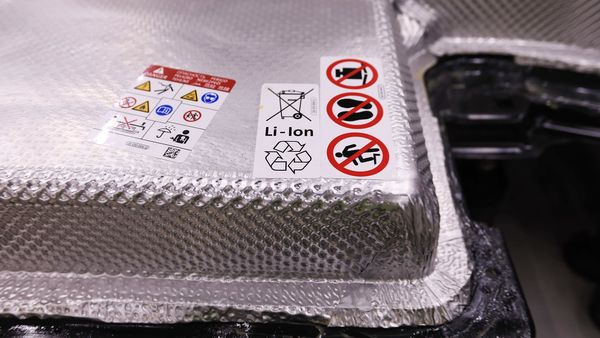 Billionaire Gina Rinehart’s mining empire will help to finance a lithium project in Germany being developed to supply the key ingredient for electric-car batteries needed by Europe’s auto industry.

Rinehart’s closely held Hancock Prospecting Pty will become a cornerstone investor in Vulcan Energy Resources Ltd.’s A$120 million ($92 million) institutional share sale, with the proceeds to be used to further the development of the project. It plans to have a definitive feasibility study ready by 2022.

Vulcan, whose shares in Sydney have risen more than threefold this year, hopes to benefit from rising demand for lithium in Europe, which is trying to build up a local battery-manufacturing industry to reduce dependency on Asian suppliers. The company’s pre-feasibilty study values its lithium resources near Offenburg at 2.8 billion euros ($3.4 billion) before taxes.

The Australian startup claims it can produce battery-grade lithium without emitting carbon dioxide by extracting lithium using a geothermal power plant in southern Germany. The method is similar to what Warren Buffett’s Berkshire Hathaway Inc. is researching in California’s Salton Sea.

Rinehart, Australia’s richest person, is looking to gain exposure to the battery metal at a time when prices are starting to recover after a difficult 2020. China is leading a resurgence in demand for lithium as the global economy starts to recover from the coronavirus pandemic. Lithium carbonate prices surged 37% in January, the biggest monthly gain since December 2015, according to Asian Metal Inc.

A raft of Australian miners are looking to boost their capacity in the battery minerals space. IGO Ltd in December agreed to buy a 49% stake in Tianqi Lithium Corp’s Greenbushes operation in Australia, the biggest lithium mine in the world.