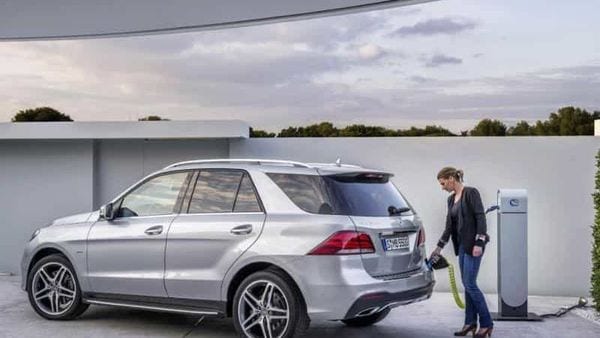 Daimler AG’s Mercedes-Benz will recall 2.6 million imported and domestically made cars in China due to a software design issue, China’s State Administration for Market Regulation said in a statement Friday.

A spokesperson for Daimler in China declined to comment further on the recall. Some 774,382 Mercedes-Benz were sold in China last year, the spokesperson said.

Mercedes sold 2.05 million cars worldwide in 2020. Its largest market is China, accounting for around 35% of deliveries. Asia’s biggest economy and the globe’s biggest car market is by far the most important sales region for the automaker’s highly profitable flagship models, like the S-Class sedan.

Premium car sales in China recovered strongly in the second half, a boon for the financials of luxury manufacturers like Mercedes. German automakers’ consolidated earnings from China have the potential to receive a further boost from 2022 when new foreign-ownership rules allow EU automakers to raise their joint-venture stakes to above 50%, Bloomberg Intelligence wrote in a note in January.

The recall will start April 12 and involve three batches of vehicles.

There may be some overlap between the three categories.

The recall comes days after an earlier callback involving the German automaker. That one was linked to 125,568 imported and China-made C-Class vehicles manufactured between June 2014 and February 2018 and deemed hazardous due to a safety risk.

Daimler Greater China Ltd. was founded in Beijing in 2001 and is responsible for the activities of Mercedes-Benz cars and vans, Daimler trucks and buses, Mercedes-Benz Financial Services, Mobility Services, the spare parts business, and research and development centers.

Mercedes-Benz and China’s Zhejiang Geely Holding Group Co., controlled by billionaire Li Shufu, last year established a joint venture to develop premium and intelligent electric vehicles, with both parties contributing 2.7 billion yuan ($415 million). The global headquarters of the venture is in Ningbo in China’s east with operational sales functions in China and Germany.