DAS allows a driver to change the 'toe angle' of the front wheels by pushing and pulling on the steering wheel, rather than just moving it sideways.FIA has banned DAS for 2021.Red Bull protested against the system in use in Mercedes F1 cars but this was rejected by F1 stewards.
By : Reuters
| Updated on: 04 Jul 2020, 08:30 AM 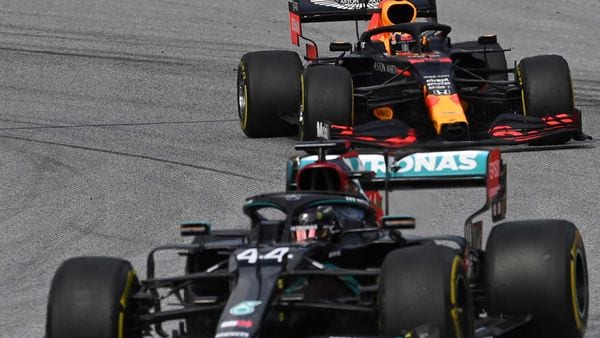 Formula One stewards rejected on Friday a Red Bull protest against a new steering system used by champions Mercedes in practice for the season-opening Austrian Grand Prix.

Mercedes, who dominated practice with Hamilton fastest in both sessions, were running the system for the first time at a race weekend.

The governing FIA has already banned DAS for 2021, despite the cars remaining the same due to new rules being postponed to 2022.

Red Bull team boss Christian Horner said it was a 'grey area' of the rules and asked why it should remain legal this season.

DAS allows a driver to change the 'toe angle' of the front wheels by pushing and pulling on the steering wheel, rather than just moving it sideways. 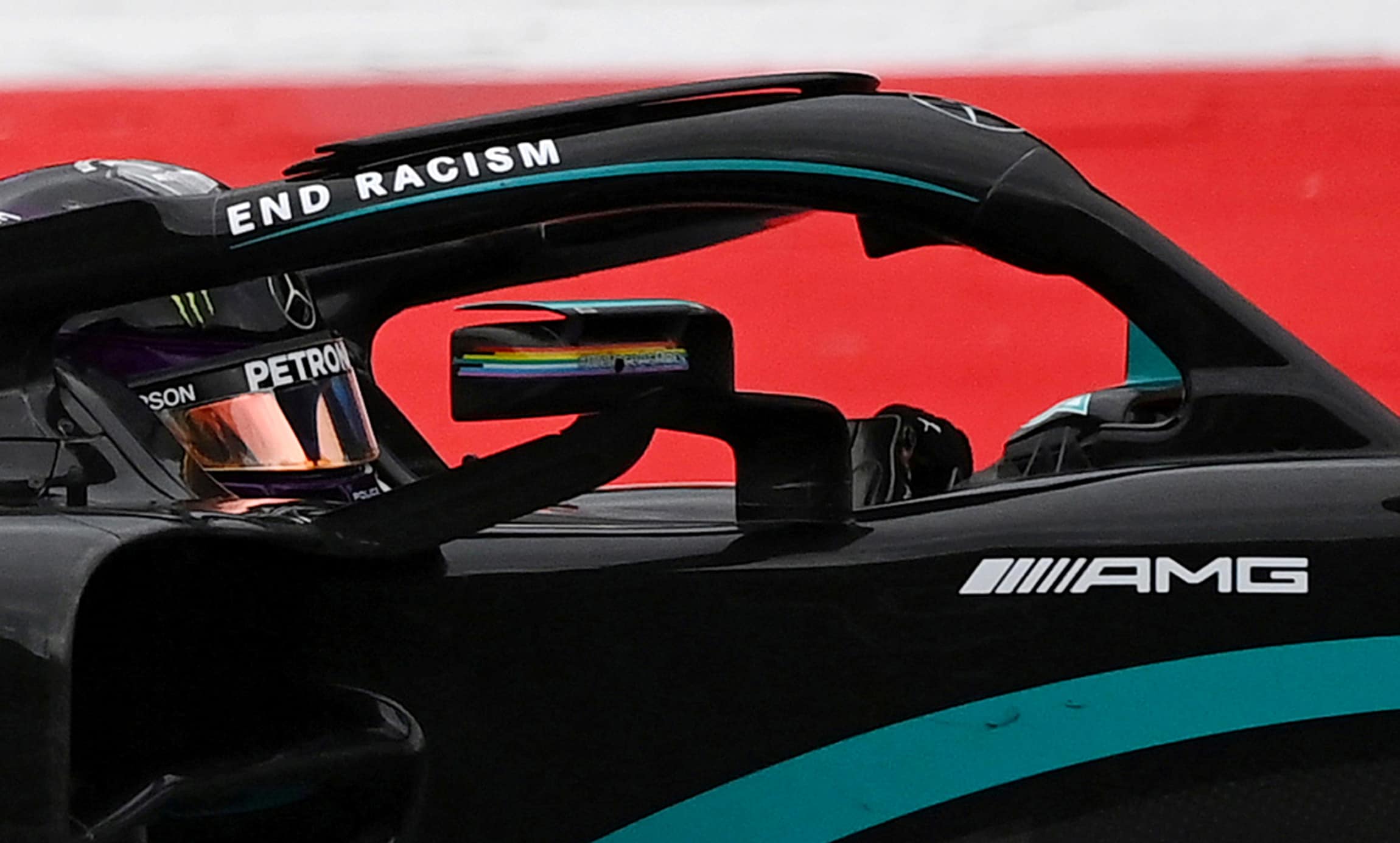 Mercedes' Lewis Hamilton during practice, as F1 resumes following the outbreak of the coronavirus disease. (REUTERS)

The stewards, after hours of deliberation in a decision published after midnight in Austria, decided the protest was "not founded".

"The stewards decide that DAS is not in breach of the suspension‐related regulations."

"We think we are on the right side. There was a lot of talking and exchange with the FIA, that is the reason why we have it on the car," he added before the verdict.

"Controversy and different judgement on engineering innovation has always been part of Formula One. This is what's to be expected in a way. It's part of the racing."

The stewards reminded Red Bull of their right to appeal certain decisions within time limits.

Mercedes are chasing a seventh successive title double this season. Red Bull were third overall last year but could be the German manufacturer's biggest challengers in 2020.