Mercedes-Benz launched the Grand Edition of its flagship SUV GLS in India in both petrol and diesel variants on Wednesday.
By : Press Trust of India
| Updated on: 04 Apr 2018, 02:52 PM 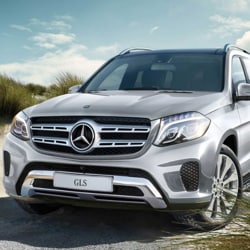 "We are extremely confident that the GLS Grand Edition will continue to remain at the top of customer preference creating new benchmark," Mercedes-Benz India MD & CEO Roland Folger said in a statement. Indians have a penchant for SUVs and this has pushed India to emerge as among the top 6 markets globally for the GLS, reiterating the vehicle's unmatched popularity, he added. 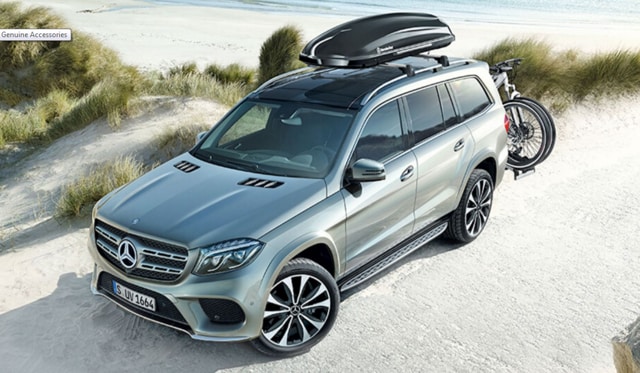 "Mercedes-Benz India will keep striving to push the boundaries in the luxury automotive segment by driving innovation and excellence not only in our wide product line-up, but also in our customer service offerings and the overall vehicle ownership," Folger said.