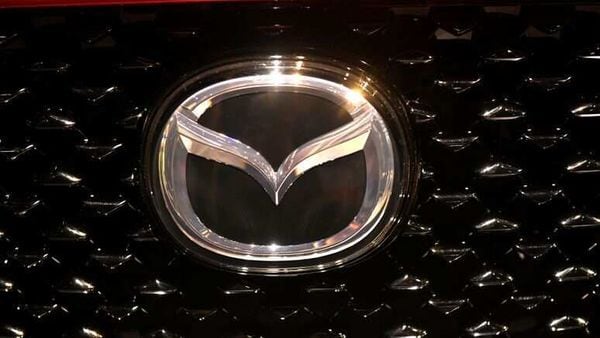 The logo of Mazda is pictured at the LA Auto Show in Los Angeles, California, US.

Mazda Motor Corp forecast a record annual operating loss on Friday as the Japanese automaker continues to be pummelled by falling vehicle sales due to the Covid-19 pandemic.

Japan's No. 5 automaker anticipates a 40 billion yen ($383.5 million) loss for the year to March, joining a growing number of automakers including Ford Motor Co and Nissan Motor Co which expect annual losses after the virus shuttered vehicle plants and kept customers away from car dealerships.

Even before the coronavirus outbreak, the maker of the CX-5 SUV crossover and the Mazda 3 sedan had been suffering from sliding profits for the past two years as slim new vehicle offerings has knocked sales in the United States and China, its two biggest markets.

In the year to March, Mazda anticipates an 8% fall in global vehicle sales to 1.3 million units, its lowest in seven years, which will likely result in an operating loss. The automaker said it would forgo paying a dividend this year.

Ahead of Friday's announcement, the company's shares fell 7%, as the consensus forecast in a Refinitiv poll of 19 analysts was for a 46 billion yen annual loss.

Mazda posted an operating loss of 45.3 billion yen for the first quarter, its weakest in 11 years, due to a 31% drop in vehicle sales between April and June.

In the April-June quarter, sales fell to 244,000 units, largely due to a drop in demand at home and in Europe. Sales in North America, Mazda's biggest market, fell 19% in the same period.

But China was a bright spot, as sales rose 13% during the quarter as car demand has returned to the world's largest auto market, having recovered relatively quickly from the virus.