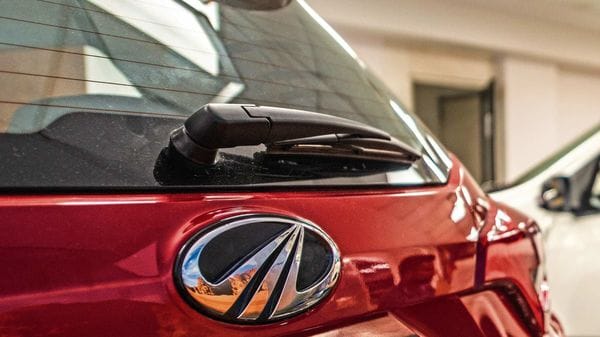 Mahindra & Mahindra (M&M) on Tuesday reported an 88 per cent drop in its profit after tax to ₹162 crore for the second quarter ended September 30, hit by lower sales during the period.

The auto major had reported a PAT of ₹1,355 crore during the July-September period last fiscal.

Revenues of the company, however, increased by 6 per cent to ₹11,590 crore in the second quarter as against ₹10,935 crore in the same period last fiscal, M&M said in a regulatory filing.