Mahindra & Mahindra shares that the auto industry is showing early signs of easing from the supply chain constraints and the worst phase of the pandemic that can help in increasing demand.
By : HT Auto Desk
| Updated on: 21 Jan 2022, 03:43 PM 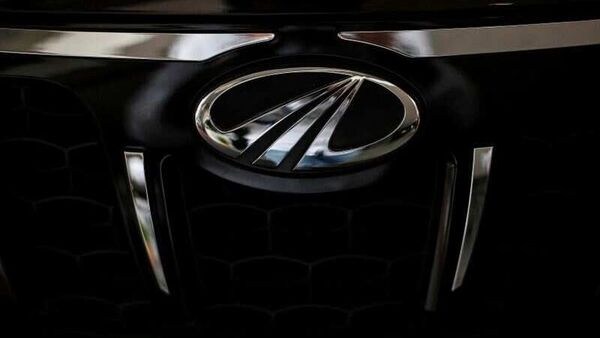 Mahindra & Mahindra shared that it is expecting automobile sales to recover strongly this year in India as the auto industry shows early signs of easing from the supply chain constraints and the worst phase of the pandemic.

In an interview with Bloomberg TV, Anish Shah, Managing Director and Chief Executive Officer of the Mahindra Group said the auto industry's progress has taken a back seat due to a number of factors over two to three years is poised for a very strong rebound. “We’re starting to see a lot more demand and therefore I would be very bullish on the auto industry," Shah mentioned.

Shah stated that the supply chain issues have become better across the industry. “We’re starting to see a lot more optimism in terms of things falling in place, the economy going well, so at this point I would see a lot more opportunity than risk," he added.

Automakers of the country have been observing a surge in the prices of raw materials that have forced them to hike the prices of their vehicles. This can potentially bring down the consumer demand graph. The ongoing semiconductor shortage too has hit the production of many auto companies.

Talking about electrification in India, Shah said it will take four years for electric vehicles sales to pick up as automakers attempt to eliminate range anxiety and bring down the cost of ownership. Mahindra currently sells just one electric car, the e-Verito. It is also among 10 companies that have bid for incentives to manufacture technology-agnostic battery cells under a 181 billion rupees ($2.4 billion) production-linked stimulus program.

Indian automakers are making investments to assemble battery cells and not to manufacture them, Shah said. Companies will have to wait for battery technology to evolve and then consider investing in battery cell manufacturing, he further added.