Lyft and its larger rival Uber are trying to buy time after a San Francisco judge issued an order that may require them to provide hundreds of thousands of drivers with benefits including health insurance.Both the firms had threatened to suspend operations in California.
By : Bloomberg
| Updated on: 15 Aug 2020, 02:15 PM 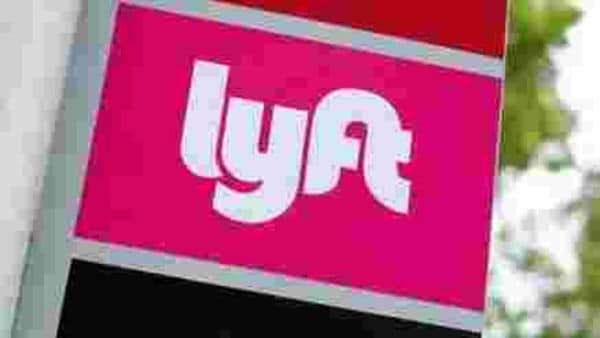 Lyft Inc. asked an appeals court for an extended reprieve on converting its California drivers to employees while warning that a rapid overhaul of its business model may force the company to suspend operations in its home state.

The ride-hailing firm and its larger rival Uber Technologies Inc. are trying to buy time after a San Francisco judge issued an August 10 order that may require them to provide hundreds of thousands of drivers with benefits including health insurance and overtime that could cost billions of dollars.

The trial judge who issued the injunction against Uber and Lyft refused Thursday to keep the order on hold beyond Aug. 20 while the companies challenge it. The appeals process could take years in a case that threatens the contractor-based model used across the gig industry. The companies are campaigning for a ballot measure set for a statewide vote in November that would exempt app-based transportation and delivery companies from the law known as Assembly Bill 5.

“Because Lyft cannot make the changes the injunction requires at the flip of a switch, absent immediate action by this court, Lyft will be forced to suspend its rideshare operations in California by August 21, 2020, causing widespread disruption to hundreds of thousands of drivers, millions of riders and the state’s transportation infrastructure," Lyft said in a Friday filing.

Uber’s chief executive issued the same warning this week and the company has said that it, too, will ask the appeals court to put the Aug. 10 order on a longer hold.