Paris aims to bring down instances of road accidents while also addressing the issue of noise pollution.
By : HT Auto Desk
| Updated on: 31 Aug 2021, 09:57 AM 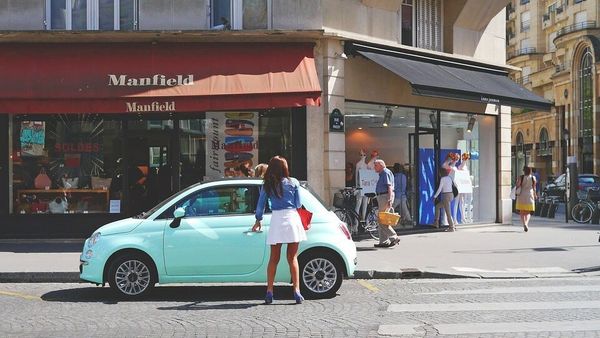 Paris is known the world over as the city of love and romance, and authorities here would like to ensure that one enjoys the sights and sounds at a leisurely pace and with safety as paramount. Little wonder then that a new rule has brought down maximum speed limit in most areas in the French capital to 30 kmph. It is believed that bringing down the speed limit is likely to have twin advantages - bring down cases of road accidents while also clamping down on noise pollution.

Local media channels reported that the French authorities brought into effect the new speed limit in most areas of the capital city and that the ruling became effective from Monday. Any violation of this or other traffic rules will attract a heavy penalty which includes monetary fines as well as points being taken off of driver's license.

Paris has always had a closely monitored speed limit for vehicles within city limits. The crucial Peripherique ring road here, for instance, has a speed limit of 70 kmph. Clearly spelt out speed limits are aimed at not only bringing down cases of accidents and address issue of noise pollution but also help pedestrians.

Several major cities in Europe have come out with rules ranging from no entry into key areas and dedicated cycling lanes to even imposing toll fees for entry into certain areas if in a motor vehicle.