Long-range or short-range: Which electric cars to choose from?

Electric vehicles offer more mileage in cities than on highways thanks to the brake energy recuperation.Scarcity of charging infrastructure on highways are still a big concern for the EV ecosystem stakeholders.
By : HT Auto Desk
| Updated on: 26 Feb 2021, 01:15 PM 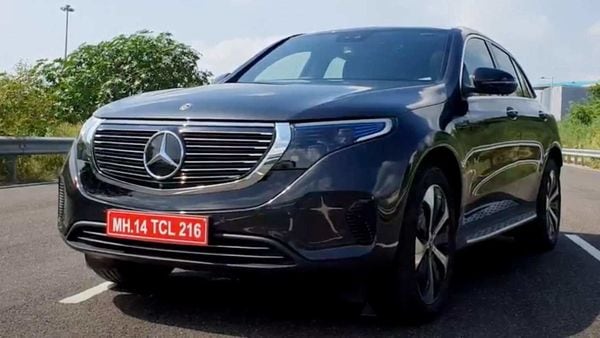 The bigger the battery pack is the vehicle becomes pricier. (Photo - Sabyasachi Dasgupta)

When it comes to internal combustion engine-powered vehicles, mileage is a key factor that plays important role in buying decisions for the consumers. Similarly, for electric vehicles, the driving range is an important factor to influence the buying decisions of consumers. The general consumer perception is the more range an electric vehicle delivers better it is. However, that might not be the case in reality.

Just like the conventional fuel-powered ICE vehicles don’t deliver the claimed fuel efficiency of the respective automakers, the electric vehicles too don’t deliver the range the automakers claim. Generally, for the ICE vehicles, it has been proven that fuel efficiency is better on highways instead of cities, as the bumper-to-bumper traffic condition in cities actually results in burning more fuel as the drivers or riders have to apply brakes and clutch more frequently than on highways.

Electric vehicles on the other hand are completely opposite. The EVs return a slightly higher mileage in the city traffic and lower on the highways, as the electric vehicles apply brake energy recuperation technology in the city’s bumper-to-bumper traffic condition where braking is more frequent than highway driving.

Hence, which electric vehicles a buyer should choose?

One thing has to be kept in mind while making the buying decision and selecting the electric vehicle model. The more the range on offer being claimed by the OEM, the bigger the battery pack and the more expensive the vehicle is.

The majority of the personal vehicle owners drive or ride their vehicles in and around the cities with an average daily distance of sub-100 kilometres. Therefore, a vehicle with a smaller battery pack offering a 200-kilometre range is more practical than buying a vehicle offering 500-kilometre odd numbers as a range. This also keeps the price more affordable for buyers.