If the new plan to crack down on pollution gets approved, more drivers in London will have to pay fine for emissions than under the current system.
By : HT Auto Desk
| Updated on: 18 Jan 2022, 03:55 PM 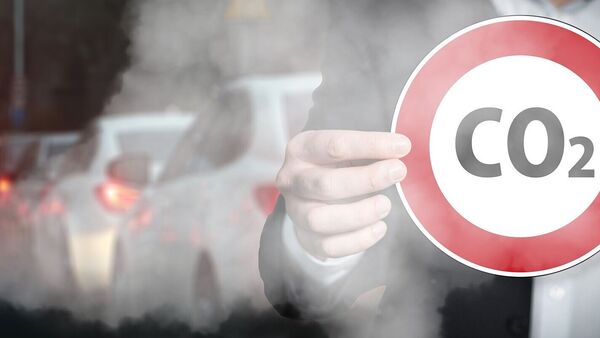 Mayor of London, Sadiq Khan, is mulling to further expand the fines for owners of polluting vehicles across the whole city in order to meet ambitious environmental targets by the end of the decade. The mayor told Element Energy publication that road use in the capital of UK must be cut by at least 27% by 2030 to meet climate goals.

The mayor is looking at extending the so-called ‘ultra-low emission’ zone in the city, which was already broadened last October, to cover Greater London and charging drivers of all vehicles except the cleanest ones. Another option being considered is to levy fee on non-London registered travelers to the city.

The plan to expand the drive to crack down on pollution will see more drivers having to pay fine than under the current system, which only charges owners of pre-2005 petrol cars and pre-2015 diesel vehicles. It is quite likely that many motorists and businesses will oppose the plans. However, the mayor is set to hold talks with the local government and businesses.

Additionally, these proposals would bring in much-needed revenue for the city's transport department which saw a loss of revenue following the plunge in demand for public transport during the coronavirus pandemic. As a temporary funding settlement with the government will expire on February 4, the mayor has been seeking alternative sources of revenue.

Apart from this, Khan also wants London to move toward smart charging, which would eventually see charges such as the Ultra-Low Emissions Zone and Congestion Charge being scrapped, he told the publication. He wants a single fee levied on motorists based on their vehicle and where in London they are driving. The city's transport department will begin exploring how to develop such a scheme but the technology is still years away from being ready.